What is the difference between foam and polystyrene

The foam is a number of different materials obtained by artificial means and which is a cellular foam structure with the gas inside. Polystyrene – a type of foam that has a low cost, hardness and brittleness. 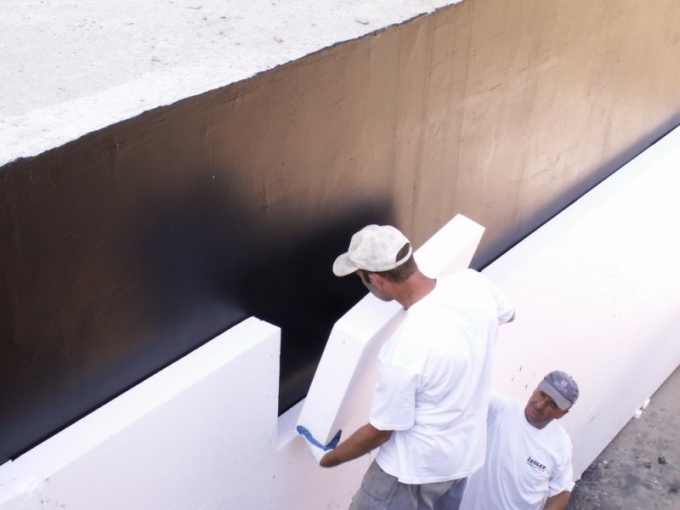 Styrofoam is made from plastic, which is filled with gas to make the structure similar for the rigid cured foam. The foam consists of many small cells filled with gas. The gas allows the material to have a low density compared to the raw material. This explains the insulating properties of foamed plastic mass at the temperature not exceeding the value destruction of this substance, they are great to protect from the cold.

The foam is destroyed by fire, but catch fire from the sparks of a smoldering cigarette or burnt wires maybe need a higher temperature.

The foams are very popular because of their light weight and ease of use. They are mainly used in construction as insulation materials, from foams make light packaging for food and other goods, which is well protected from damage and environmental influences.

The foams are cheap and easy, and the only drawback is the harmful effects on the human body when heated. In addition, it is a widespread belief that the harm of these materials is limited not only by high temperature: supposedly, they emit hazardous substances in any environment.

The foam is a class of slightly different properties and methods of production of materials. There are such types as polyvinylchloride, polyurethane, formaldehyde and polystyrene foams. Thus, the difference between the foam and the polystyrene is that the latter is one of the varieties first.

This kind of foam, like polystyrene, often called Styrofoam. It is made of styrene – a colorless liquid, insoluble in water and having a strong odor. On the basis of this material make polymers, including polystyrene, which, when the foaming becomes Styrofoam. The result is a moisture proof wire mesh granules, which is 98% composed of gas.

With Styrofoam is easy to work, it is harmless to health and resistant to not only water but also various acids and alkalis. Compression almost does not deform the material, characterized by high strength. This is a fireproof substance that does not emit hazardous substances, according to official data. Polystyrene is rather rigid in comparison with other foams is fragile.