Why do I get the dew

Rosa is one of the most amazing phenomena of nature. Where do these eye-catching drops of water in the early morning? Nature lives by its own laws and regulations which try to explain the scientists. 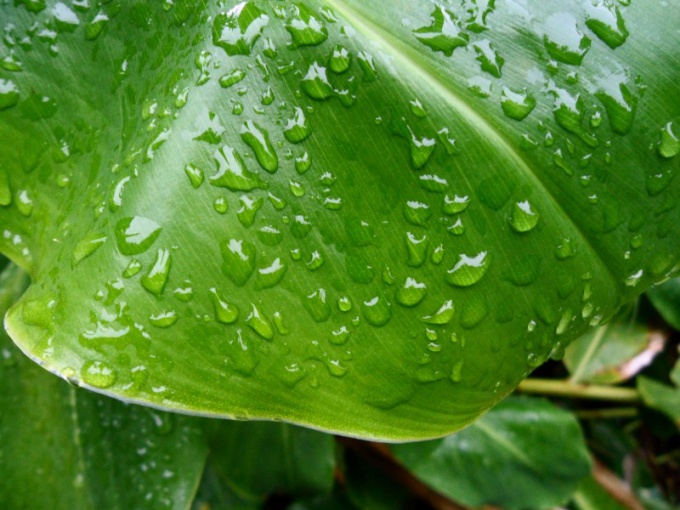 Related articles:
The cause of the dew is a natural natural process in which atmosphere, hydrosphere and earth's surface is constantly exchanging moisture. It arises from the fumes of their movements in the atmosphere, subsequent condensation in the form of periodic deposition of different precipitation and runoff back to the oceans. This process is called the great or the global water cycle in nature. Along with him are two more small cycle: oceanic and continental. The first is directly over the ocean and like a world cycle is a continuous process of movement of moisture. In the same way is the continental water cycle, but only over land areas. It should be noted that in this process, the ocean loses more moisture than it receives. On the mainland the situation is the opposite way: much more precipitation falls than evaporates. But in the end, all they are ever fallen on the land, back into the ocean.Among all types of precipitation, which are formed as a result of the water cycle, dew, perhaps the most surprising. On hot summer days from the surface of lakes, rivers, streams, and plant and soil evaporation of moisture. At night, the air temperature decreases and can reach values, which is enough for saturation of water vapor. This condition is also called the dew point. There comes a time when couples can no longer stay at this point and deposited on the ground surface, plant leaves, etc. in the form of water drops. But as soon as the first rays appear above the horizon, the dew immediately begin to evaporate. So if you want to see this wonderful phenomenon of nature, it should be done at dawn.Since ancient times, people washed by the dew of herbs, and trees, and walked through it. Dew, absorbing the healing power of plants, sparking in the morning sun, gave health and joy to man.
Is the advice useful?
See also
Подписывайтесь на наш канал