Centipede is a centipede crustacean. Most often it lives in tropical warm climate. In temperate zones this centipede is found very rarely. However, some species of scolopendra can be found in the southern regions of Russia. 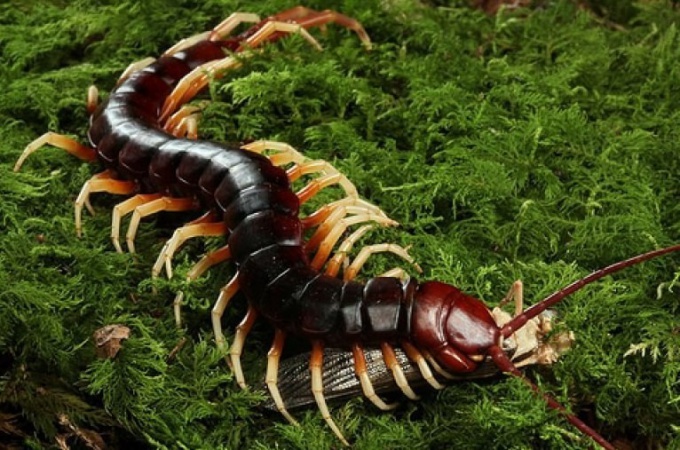 Related articles:
Length scolopendra is about fifteen centimeters. Her body is brown with a slight greenish tinge. Scolopendra, found in southern regions of the country, are not particularly aggressive, they usually don't bite. However, the mucus, which allocates this millipede is very harmful for human skin. 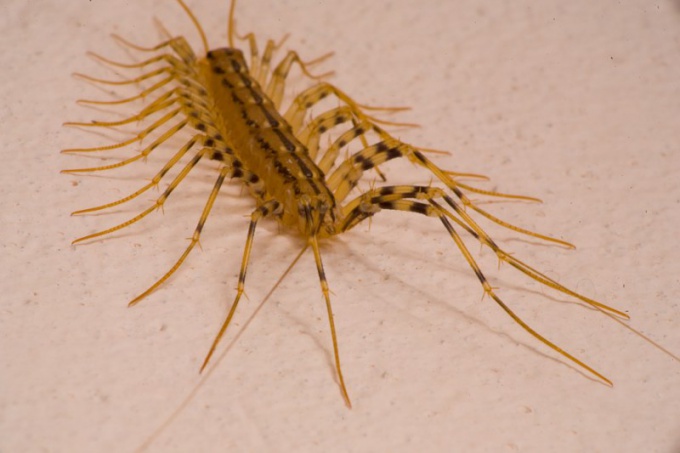 Centipede – a creature of the night, at this time of day it is most active. There are cases when it is the creation of crawls in the house and tent, that in itself is frustrating. Day centipede hiding in a secluded place and is practically invisible. 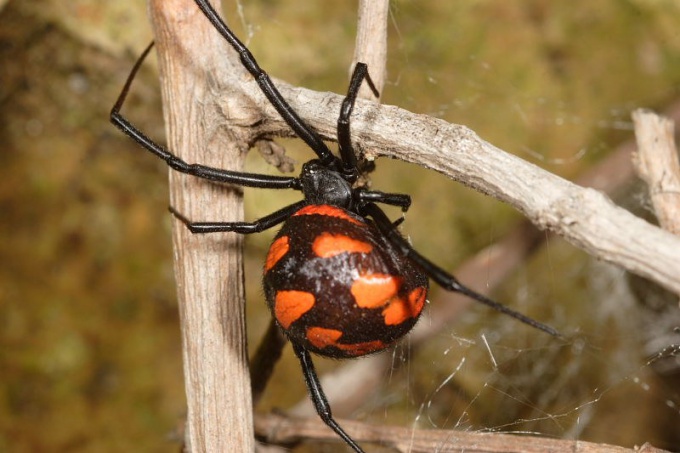 Do scolopendras are not aggressive creatures, they are just trying to protect themselves from danger. A frightened millipede is capable of many things, first and foremost, it begins to run or even jump (pretty high). If you take a scolopendra in the hands or accidentally stepped on her foot, then, of course, the centipede can bite, although most often it just produces a huge number of Sizzling goo.

Scolopendra living in Russia, are not very poisonous. You'll find most ringed scolopendra, its length is about ten centimeters. This kind of threat only in the spring and autumn time of year is the peak of its virulence. The real danger to humans tropical scolopendra, they can cause extensive burns and inflammation of the skin, accompanied by swelling and fever. In the Philippines was recorded death from the bite of scolopendra. The person with the bite or burn scolopendra should immediately treat the affected area with an antiseptic (preferably with alcohol), apply a sterile dressing and consult a physician.

What is the centipede?

More time centipede conducts underground or in the dark, so it doesn't have good eyesight, however the feeling of this centipede can only envy. This allows it to be a great hunter. The basic extraction of scolopendra – different insects. Tropical scolopendra reach considerable sizes, so they can hunt even on birds, frogs and lizards.

However, on the surface scolopendra try to spend as little time as possible, because under the ground it is much more comfortable. The process of eating these centipedes are very long lasting. They immobilize the victim with poison, and then slowly and thoroughly chew it.
Is the advice useful?
See also
Подписывайтесь на наш канал