Grasshopper than a locust

Green grasshopper is known even to small children whose parents sing the famous song about this insect. However, even not every adult will distinguish it from the similar to locusts. And the difference between them is huge. 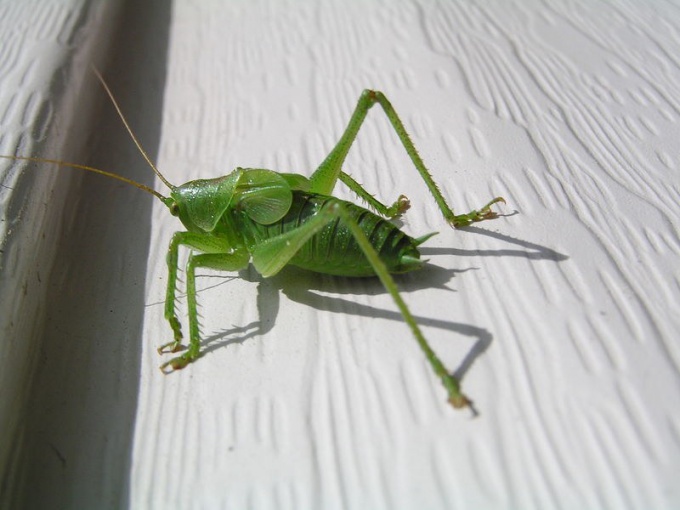 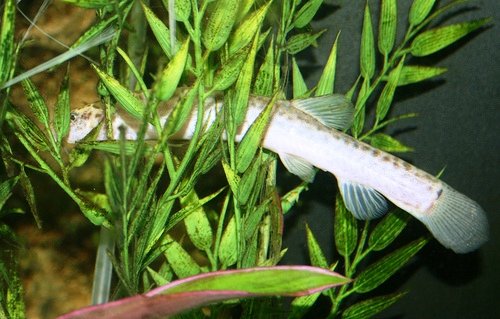 The grasshopper belongs to the suborder of long mustache and the collection of These Grasshoppers. The name of this insect is directly related to its sound resembling the sound of a hammer striking an anvil. Grasshopper is a predator, its bite is accompanied by quite unpleasant sensations. It feeds on various small animals, some flowers and fruit. For a human he is more friend than enemy, destroying of phytophagous insects. 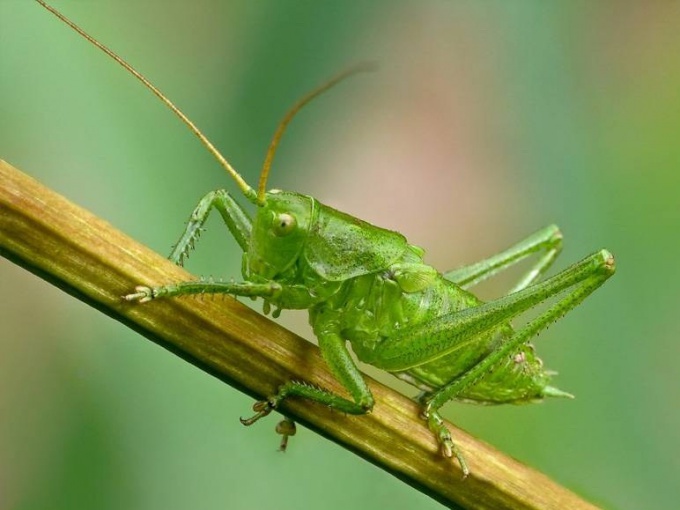 The head of the grasshopper movable jaw – narrow and extremely sharp, small face is predatory and angry expression. Abdomen rather short, but massive. Whiskers grasshopper long, they are of great importance in his life. With their help the insect is oriented in space and gropes his prey. 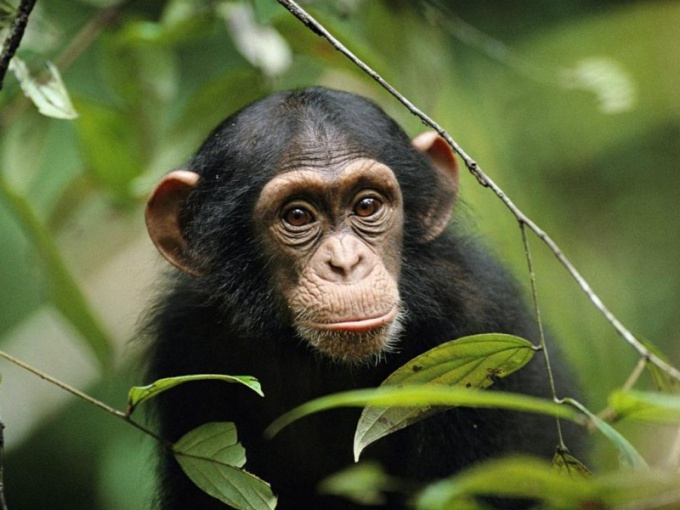 Hind legs of a grasshopper are long enough. Thanks to them it moves, repelled the attack on his victim. The forelimbs help to grab branches while moving through trees. In addition, they participate in the capture of prey. 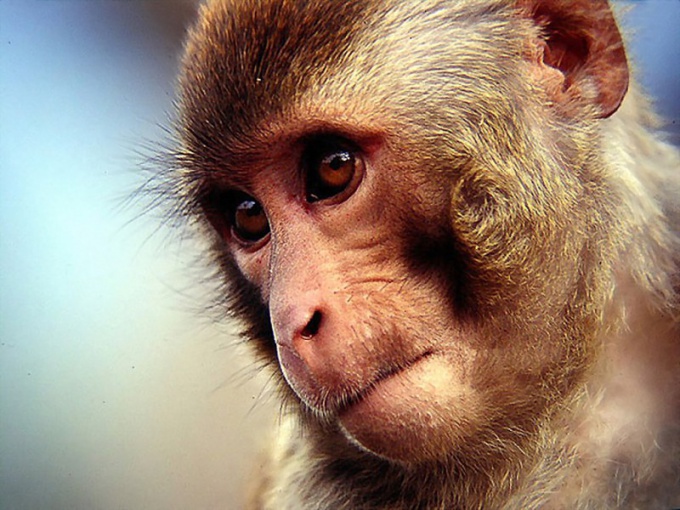 The female grasshopper behind a sword-like ovipositor. With the help of the insects lay their eggs in various hidden places (under the bark of trees, inside plant stems, etc.). 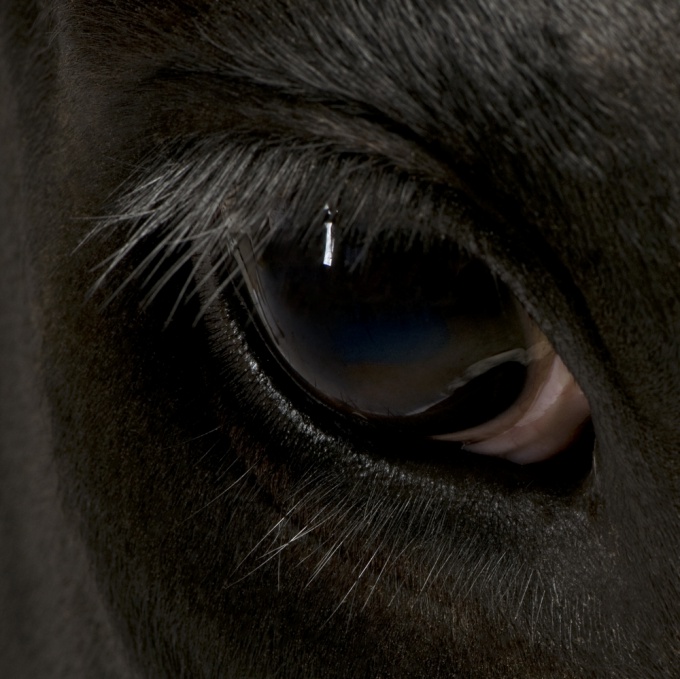 The greatest activity grasshoppers show in the dark. They can be located on the branches of shrubs and trees. Try to spend somewhere in a secluded place, intending at the same time in large quantity. A night can fly out the window with the light.

Locusts refers to Short -, family of Fillies. Emit harmful locusts and harmless filly. Herbivorous insects are able to cause serious damage to farmland.

Locusts have a sedentary head. The expression of the muzzle is blunt, the jaws powerful. Externally, the locust radiates calmness and lack of aggression. Has a long, oblong abdomen. Moustache locust shorter than the grasshopper. In addition to decorative functions, do not carry any meaning.

The front legs of locusts are not as strong as a grasshopper. Their primary objective is the creation support when moving. Hind legs again shorter, but they enable the insect to jump at a sufficiently large distance.

The ovipositor of a grasshopper is not available. Therefore, the oviposition occurs in the soil.

Locust prefers to travel in the daytime. It can be seen on the ground or in the grass. Often located in packs.

Thus, the main differences between a grasshopper from a locust are as follows:

1. Grasshopper is a representative of the subfamily long mustache, a collection of These Grasshoppers, locusts – short-subfamily, family of Fillies.

2. Grasshopper is a predator, locusts are herbivorous insects.

3. Grasshoppers are of benefit to man, locusts – harm.

4. The highest activity of the night crickets, locusts in the afternoon.

5. A grasshopper is more elongated abdomen than the grasshopper, but with shorter whiskers with its paws.

6. The crickets have an ovipositor with which they lay eggs in secluded places, the locust is missing, so the eggs are placed directly into the ground.

According to these criteria to differentiate between two different insects becomes much easier.
Is the advice useful?
Подписывайтесь на наш канал