What novel Paulo Coelho's "the Alchemist"

Over the past twenty years, the novel of Paolo Coelho's "the Alchemist" became one of the most popular works. The author of this book told readers a story about the necessary pursuit of happiness, which left an unforgettable impression on fans of the writer in the world. For the first time this work saw the light in 1988, after which it has successfully published a large number of times. 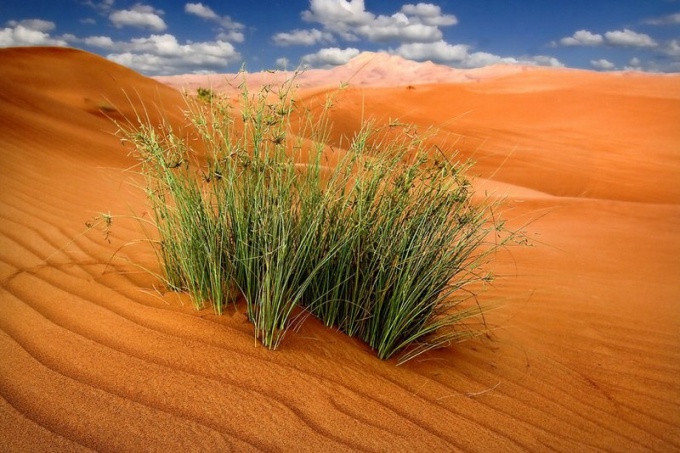 The protagonist of the novel "the Alchemist" Santiago

In the centre of the narrative is the shepherd Santiago, passionately dreams to find a treasure of unimaginable value. His destined path in life promises many new discoveries. Especially important ones - the knowledge of himself. Santiago learns to listen to themselves, their desires, thoughts, but most importantly, he learns to listen to your heart. Once he realizes that his dream is not his alone – it is an integral part of the Universal Soul.

Santiago was an ordinary shepherd, whose desires were very humble. After all, everything he needed in life is freedom of will for him, a small amount of wine so interesting a book that he could carry in his bag. However, fate has destined him another way in the form of wandering in search of treasure hidden in the Foundation of the Egyptian pyramids.

When the shepherd meets a wise ruler of Melchizedek, who has pushed for more decisive actions, he goes in search of. The next day he sold his sheep and then leaves his native land, following his lifelong dream. The main character goes to Africa.

Upon arrival in this country, Santiago comes to realize that his path in life will not be as easy as he imagined before. The first day he was robbed, and, finding himself all alone, the young man could not even someone to turn to, because he did not know the Arabic language.

After the events the main character was at a complete loss. He was ready to go back, almost abandoning his dreams. But suddenly he remembered a conversation with a wise Melchizedek, who met him at home, and his doubts gradually began to dissipate. Got a job in a trading shop, Santiago earns enough money to purchase a new flock of sheep. He begins to think about going home, but at the last moment decides to risk all that he earned, and to go and search for the coveted treasure.

In the desert, the shepherd meets a pilgrim of English origin, who taught him about innermost secrets and the one alchemist, known in local places. New friends spend a lot of time together in conversations about the spiritual, however, they soon learn of the impending tribal war.

The further extraordinary adventures of the main character turn for him, truly a real challenge, and not only spiritual. Unfathomable magic move, which saved the lives of him and the alchemist, which proves the existence of the Universal Soul, capable of great things.

Why you should read the novel "the Alchemist"?

At the end of the book you can find a large number of unexpected discoveries that can turn all your ideas about the universe. The novel is Paulo Coelho's "the Alchemist" is able to awaken the readers to the thoughts that probably in normal life would not be able to attract special attention.

It should also be noted that this book is nothing like a brief guide on the implementation of their own desires. In other words, the history of the adventures of Santiago - a kind of guide that does not allow a person to prematurely give up and fade away before he could reach his aim, his passionate dreams. "The alchemist" - a book that inspires and reminds that person still has wings.
Is the advice useful?
Подписывайтесь на наш канал