The action in the novel of M. Lermontov "Hero of our time" takes place in the 30-ies of the XIX century. The Central character of the piece – a young Russian officer Grigory Pechorin. In this manner, the author has reflected the fate of the extraordinary man, who happens to live in an era of stagnation and loss of direction in life. 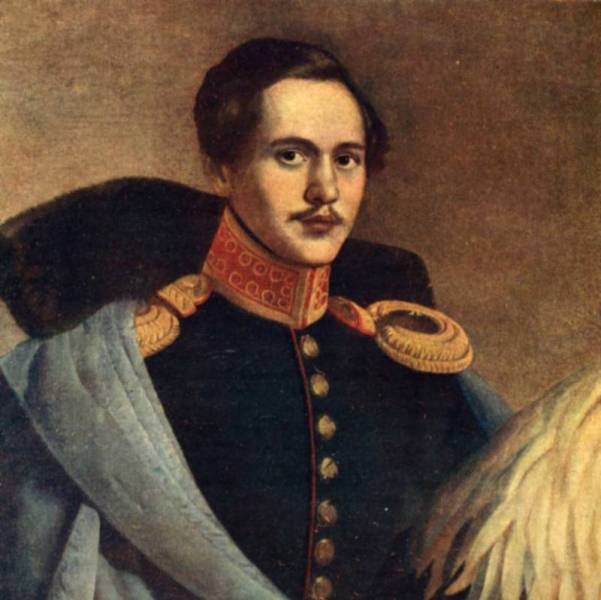 Related articles:
Instruction
1
In his novel, Lermontov continues the tradition of realism, founded by Pushkin. In the center of the story, the author raised the question about the definition of social values in difficult and controversial era. It was still fresh in people's memory of the events associated with the revolt of the Decembrists. But even the best representatives of the society were disappointed in the struggle against the autocracy, never saw it emerge from the period of social stagnation.
2
The ideas that the author wanted to convey to the reader, is reflected in the image of Pechorin. The narrative is subordinated to the author's one objective is to reveal the character and values of one of the best members of society. Lermontov appears here as a subtle psychologist and realist, managed to see the contradictory nature of the hero of his time not only extraordinary personality but also a man with a ravaged soul.
3
The personality of Pechorin, the author describes with skill and distinctive. The young officer has a sharp mind, strong character and strong will. He is fearless, sometimes even defiant. Pechorin does not stop in front of life's obstacles. The hero can not be called sentimental. In relations with other people not very subtle. The impression that people passing through the life of the hero, only the characters in the play that he is forced to watch.
4
The novel "Hero of our time" also is peculiar. In fact, before the reader goes through several independent works, United by one main character. The author does not attempt to preserve the chronology of the life of Pechorin. For it is much more important to show the hero in a variety of situations. Therefore, Lermontov and refers to the description of several episodes that characterize the identity of the young officer from all sides.
5
The reader sees Pechorin prudish among representatives of the upper light, a daring smuggler, daring and freedom-loving highlanders. Relationship officer with secondary characters give the opportunity to fully identify the entire contradictory nature of the main character of the novel. Actors and the whole cycle of events in their own way emphasize the main idea Lermontov: if this is one of the best representatives of society, what can we expect from other people?
6
The disclosure of the psychological characteristics of the hero of Lermontov is not an end in itself. Through this striking image, the author seeks to highlight the main problem of his time – lack of high ideals and life aspirations among the younger generation, who was to take part in the life of the country. For the sharpness of the questions raised, a well-known critic V. G. Belinsky named Lermontov's "a solver the most important issues of our time".
Is the advice useful?
Подписывайтесь на наш канал