How to join in inheritance after his father's death

Since the death of a citizen occurs hereditary relationship. First and foremost, all property shall go to the children, spouse and parents of the testator. Legitimate candidates can get the inheritance after his father's death only after the opening of probate, regardless of the time of its actual decision. 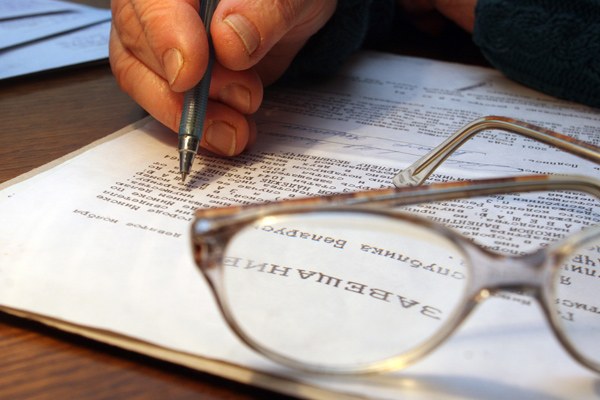