What birds fly away to warmer climes

Before the onset of cold weather, some birds leave the Russian regions, on a flight to warmer climes. The most famous migratory birds in Russia are ducks, rooks, cranes, swans, starlings, swallows, thrushes, larks, Lapwings, finches, Orioles, storks and herons. 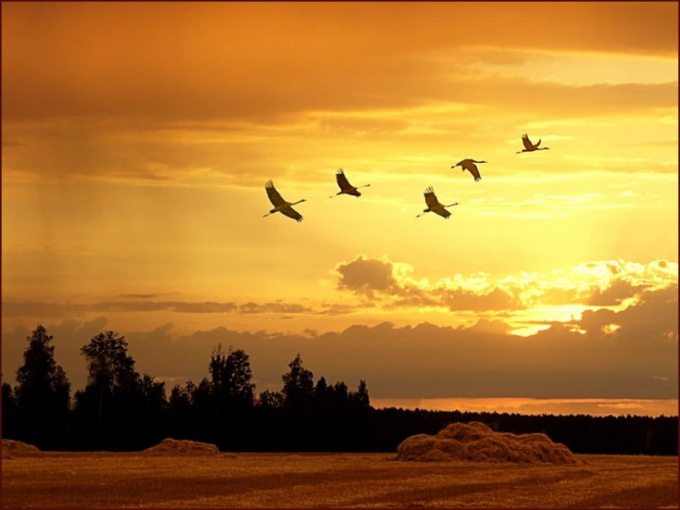 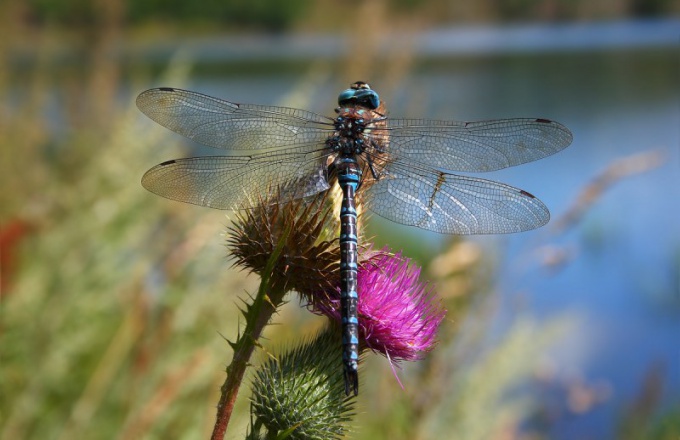 According to statistics, in Russia there are more than 60 species of birds flying away for the winter in warmer climes. Seasonal migration is the prerogative of all migratory birds, without exception. Resettlement occurred in the far and very close distances. To understand what types of birds are migrating, you need to understand that their migration depends on what they actually eat. More in the nature of insect-eating birds. The balance of them are carnivorous and granivorous birds. 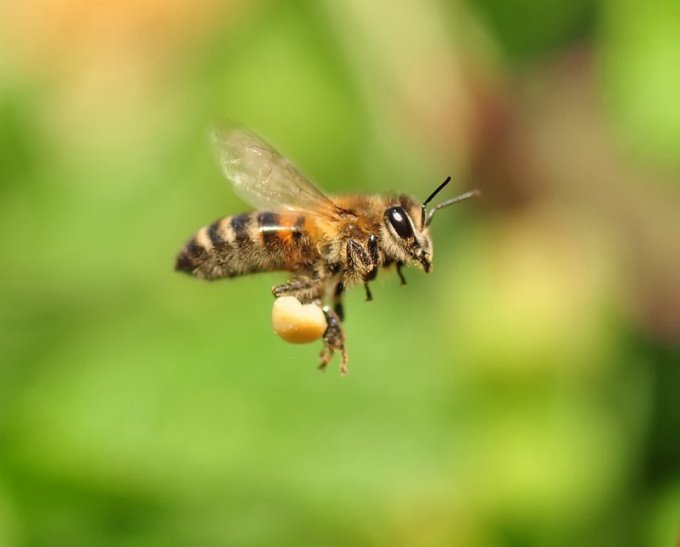 With the onset of cold weather all the insects that are happy to regale many birds to disappear. In this context, birds have to go somewhere where no snow, where the abundance of tasty insects never ends all year round. Such birds include Robins, thrushes, chaffinches, jackdaws, rooks and of course, "spring's messenger" - swallows. 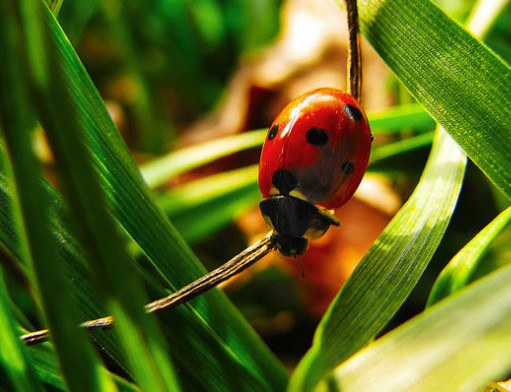 Swallows eat quite large insects, among which are the dragonflies and may-bugs. They catch them on the fly. They winter on the Mediterranean coast. Interestingly, some of them do fly in hot Africa. Therefore, in winter the swallows to meet is simply impossible. 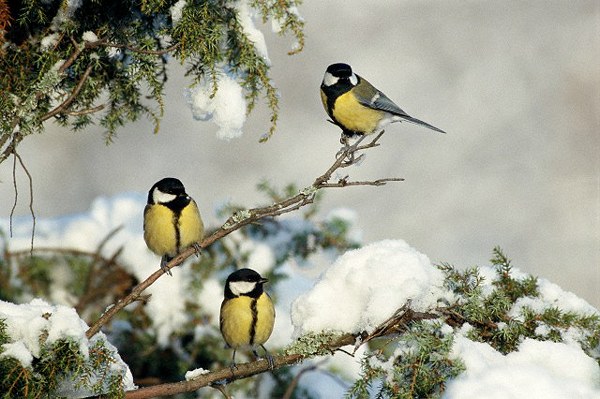 Winter freeze of rivers and lakes, what is the greatest threat, for example, carnivorous herons feeding on frogs and fish. They also had to leave their homes. Suffer and "vegetarian" feeding on grasses and seeds, as in winter it is covered with white canvas of snow. One of the most famous "herbivore" migratory birds are thermophilic cranes.

If you carefully observe the cranes, we can see that in September they are ready to fly away. At this relatively early for the relocation of the time they gather in flocks. The cranes leave their homes until spring, saying goodbye to people its beautiful cry. For complete objectivity, it is worth noting that I'm not all types of cranes. Do only those who are forced to nest and breed in the Northern regions of Russia.

Winter are only those birds that were able to "find common ground" with the person. They are called sedentary. The most famous of them – pigeons, sparrows, titmouses. The fact that they have adapted to eat garbage found in landfills and in garbage cans. In addition, people feeding them, resorting to the help of special feeders.

Scientists have proved that migratory birds were well oriented in the geography of their migration. They may feel not only latitude, but longitude, guided by the sun and stars. This is one of the versions of this avian phenomenon.

According to another version, migratory birds return to their permanent nests, focusing on the Earth's magnetic field. In the journal Nature on this subject was published the corresponding article. In addition, it has been documented by scientists-ornithologists who have hitched migratory birds, and then observed them in the same places for several years.

However, despite this, still among ornithologists and researchers there is no consensus about so-called bird's "compass".
Is the advice useful?
See also
Присоединяйтесь к нам
New advices