How many oceans on earth

Planet Earth could be called Ocean, because much of its surface is a vast water expanses. The ocean depths conceal untold riches, which include not only flora and fauna but also valuable mineral resources. But until now scientists have not reached a consensus regarding how many oceans there are on the planet. 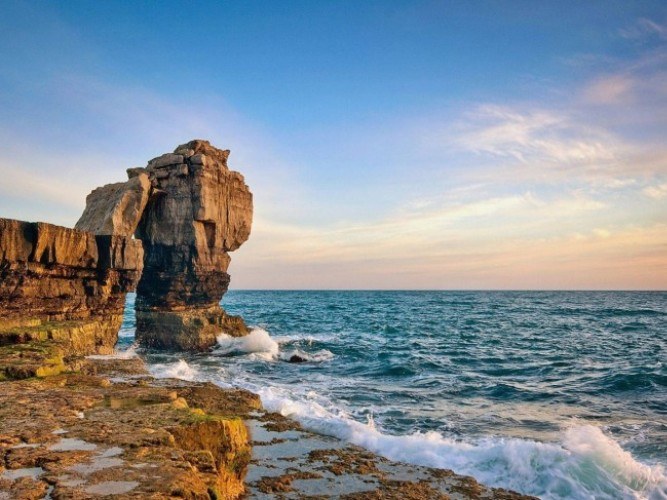 The oceans on the Earth's surface

Oceans is called the largest water space, which constitute the bulk of the world's water resources. These objects are located between the continents, with its own system of currents and other features. Every ocean is constantly interacting with the land, earth's crust and atmosphere. Studying these water special science called Oceanography.

Global stockpiles of salt water contained in oceans, are the major part of the hydrosphere. The ocean water are not a solid shell surrounding the planet. They are surrounded by different size land areas – continents, archipelagos and individual Islands. All of the earth's ocean waters can be divided into parts taking into account the mutual arrangement of the continents. The individual parts of the oceans form the seas, Straits and bays.

How many oceans on the planet

At present, most experts tend to allocate on Earth five oceans: Indian, Pacific, Atlantic, Arctic and southern. But before they numbered only four. The fact that he is still not all geographers and oceanographers have recognized the existence of a separate southern ocean, which is also called the Antarctic. This huge reservoir of water surrounds Antarctica, and the border are most likely to be conventionally carried out according to the sixtieth parallel of South latitude.

The title of largest belongs to the Pacific ocean, an area of nearly 180 million sq. km. and that is where the deepest place on earth Mariana trench. Its depth is 11 km from the Pacific ocean, washing the shores of Eastern Asia, Australia, North and South America, is distinguished by an abundance of Islands, most of which are located in the West and in the center.

The second largest is the Atlantic ocean. Area of open water is approximately two times lower than in Quiet. The waters of the Atlantic wash over Europe, the Western part of Africa, the Eastern of the two American continents, and in the North – Iceland and Greenland. The Atlantic ocean is extremely rich in fish species and marine vegetation.

The Indian ocean is somewhat less in size than the Atlantic. As its name implies, it is about India, washing the Eastern coast of Africa, the Western edge of Australia and Indonesia. This ocean is composed of a very small number of seas.

The least studied of the Arctic ocean. Its area is just over 14 million sq. km. Is this water basin in the remote Northern part of the planet. Most of the year its surface is covered by powerful ice. The lack of light and oxygen in the watery depths led to the scarcity of fauna and flora of the ocean.
Is the advice useful?
Подписывайтесь на наш канал