Who is better: toy Terrier or Chihuahua?

Toy-Terriers and Chihuahuas are one of the smallest breeds of dogs and even look a bit similar to each other. Of course, each breed has its supporters and admirers, and to ask the owners which breeds they prefer, is simply meaningless. But if you just decided to have a dog, you can make your choice an impartial manner, based on the description of breeds . 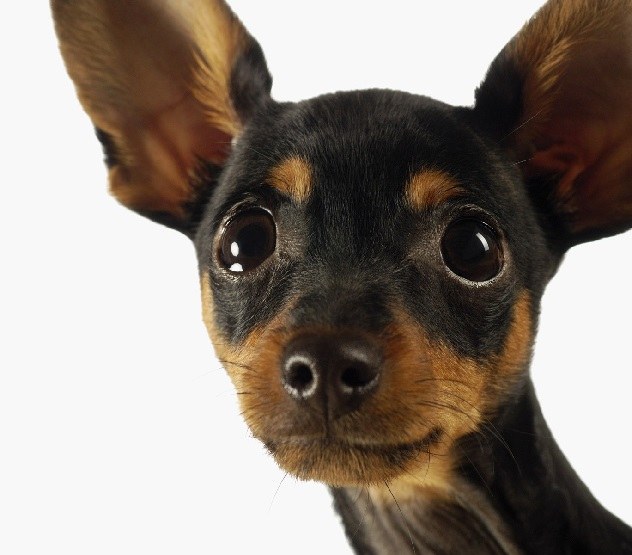 And she and the other species belong to the decorative, both are small and quite comfortable feel even in small urban apartments. This companion dog utterly devoted to his master, they are in need of constant attention and affection, jealously tracking to the master's attention was not given to someone else. Neither the Terriers nor the Chihuahua do not like to be alone and very bored, when this happens. Easily accustomed to the toilet at home, but love to walk and we should not deprive them of this pleasure. 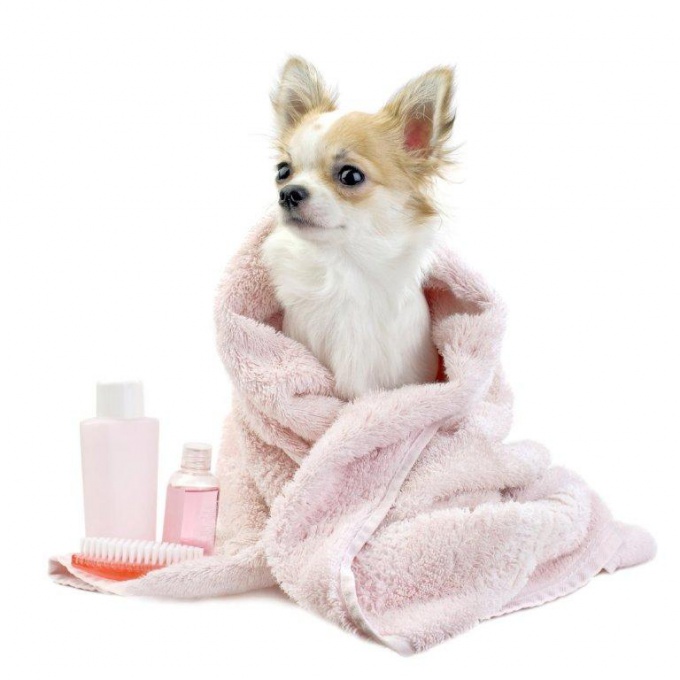 Externally, these rocks are also very similar, and the one and the other is as longhair and Shorthair representatives. Large eyes and erect ears of triangular shape is the characteristic feature of both breeds. And that and the other breed shiver, but the toys are often shaking from nervous overstimulation, and sneeze from the cold weather or changing environment.

What is the difference between the Terriers and the Chihuahua

The characters of these dogs do not like. The behavior of the Terrier is always a little bit nervous, he does not like to stand still, and the emotions expresses by jumping and ringing leaping barking. This is a real "call" which can be used as the alarm on the approach of strangers. The psyche of the Chihuahua is more stable, it's calm, restrained dog, easy to get along with children, where the toys are, apparently, due to their physical fragility, not very favor. In other Chihuahua react with cautious interest, and bark at them during the whole visit will not. 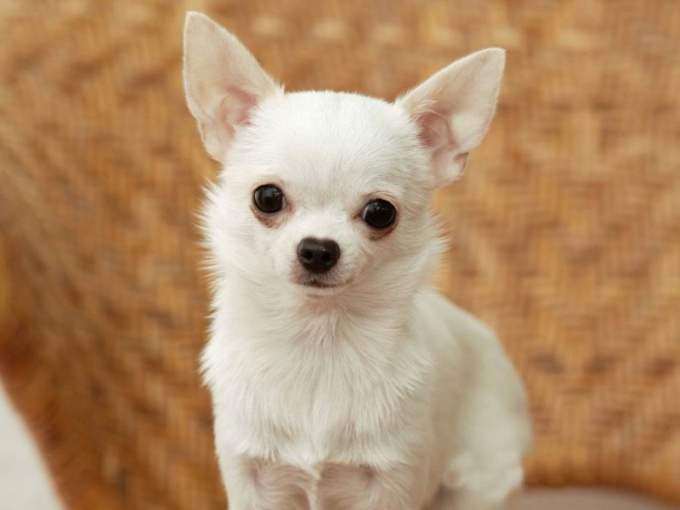 Externally, the Terriers look like little fawns on their high legs with a long neck and bulging eyes. Chihuahua – dog more compact and stocky, shorter muzzle, the nose more snub. Toi, because of their structure, are more prone to injury, fracture of the front paws tries often. The Chihuahua is one of the oldest breeds, bred in a natural way, and not the result of selective breeding and inbreeding, so physical health is stronger, and the nervous system more robust. The color at the POI is not diversified – they are in the breed standard there were only a few, but Chihuahuas have the different colors in the same litter there can be several.

If you have small children in the house often strangers, you may prefer the choice of a Chihuahua. But, in addition, be aware that the cost of the puppy Chihuahua is almost two times more expensive than the Terrier. 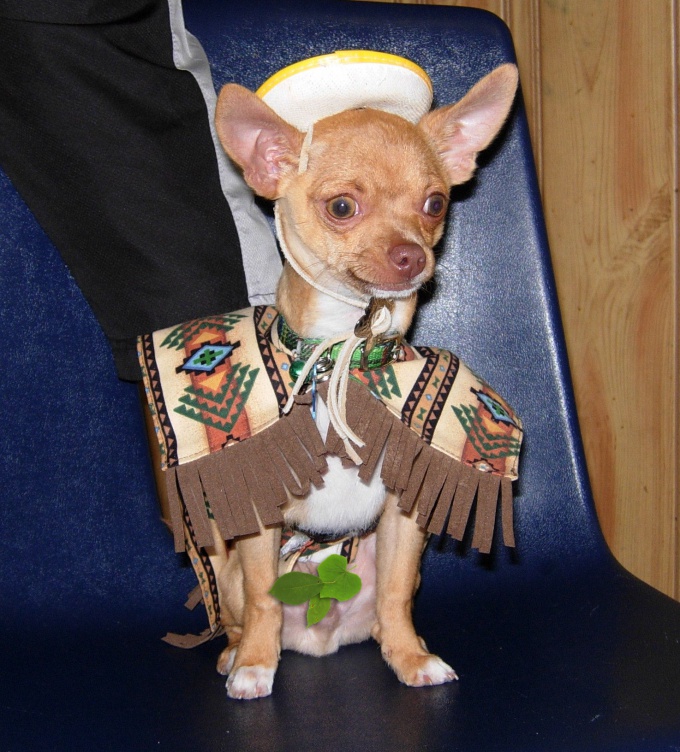