What is meant by "Apple nowhere to fall"

The noun "apples" appears in many Russian sayings and aphorisms. This is understandable, because these fruits are grown everywhere, well kept and often helped to survive difficult times. One of the most popular expressions is "always Packed", and its value has nothing to do with Newton's law of universal gravitation. 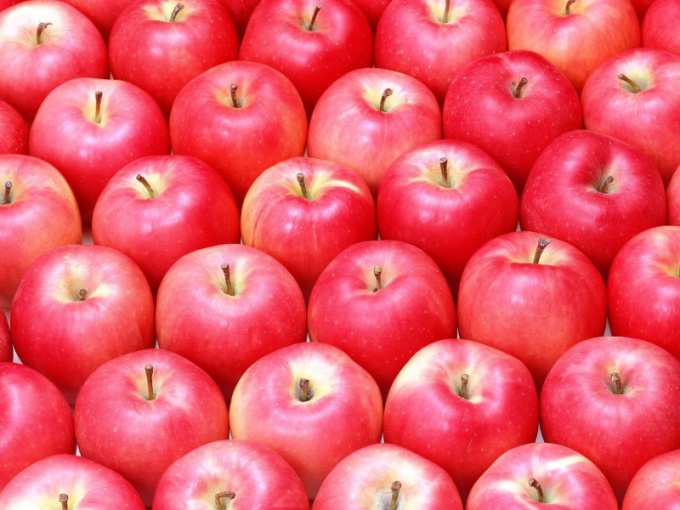 The value of the expression "Apple nowhere to fall"

Stable expression "Apple nowhere to fall" is used to emphasize that in one place, gathered a lot of people. Most often it is used in sentences with positive emotional color, for example, about festivities, holidays. Idiom adds to the narrative imagery of brightness, quite often it is found in the works of Russian classics. However, like many other folk prigovorom, this expression has a negative meaning – he talks about overcrowding, high density. Many languages have idioms and steady expressions on the subject. For example, in Chinese, the expression "back to back, shoulder to shoulder" means a strong crush and a crush.

The expression "Apple nowhere to fall" used Nikolai Gogol's poem, as he himself called his work, "Dead souls". It is available in the remaining chapters of the second part of the work.


The origin of the expression "Apple nowhere to fall"

Most likely, the origin of the expression "Apple nowhere to fall" is linked to associative thinking, namely, the pattern that can be observed in an Apple orchard in late summer – early autumn. In a good year on one healthy adult tree can Mature up to two hundred pounds of fruit. If you do not collect them from the branches, ripe apples will fall to the ground and closed in a single layer rather quickly, the rest will be on top of them.

In order to emphasize the presence of a large number of something, use the phrase "a lot, like mushrooms in the forest." Apparently, it was built on a similar principle.

You can also assume that Apple in this case corresponds to the smallest abstract object which cannot fit on the surface, since all free space is already occupied.

In the Russian language there are many expressions and Proverbs with similar meaning and educated on the same principle, here are some of them:
- the needle got nowhere to stick;
- no place to spit;
- take a step nowhere;
- not crowded, do not turn.

In addition, to emphasize the extreme overcrowding often used the expression "like sardines" or "gun not proshibesh" and folksy "to breathe anywhere." These idioms are usually used to give the story a negative connotation.
Is the advice useful?
Подписывайтесь на наш канал