What is meant by "the beginning".

"Begun is half done" is one of the common sayings of the Russian language. A native speaker will understand the whole background of what is happening, the foreigner will see in this saying only a set of words. 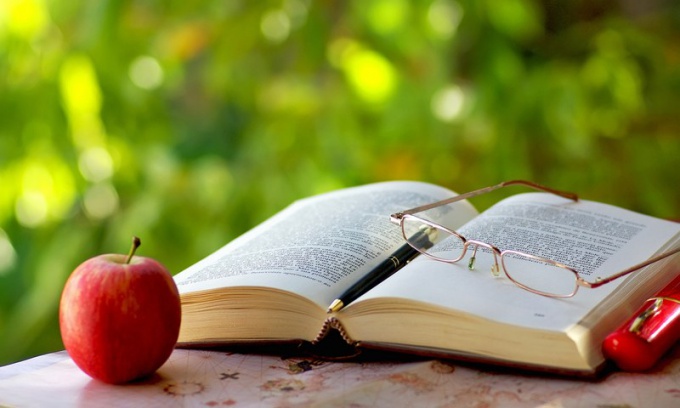 Related articles:
Knowledge of Proverbs and their appropriate use not only beautifies it, but also refers to the origins of language and the history of their own people.

What is "evil and misfortune"

If the word "trouble" is clear even to a young child, the word "dashing" and, especially, a combination of "evil and misfortune" requires clarification.

"Down and out" in this context is the short form of the adjective "dashing". According to the dictionary of Vladimir dal, the word "dashing" multiple values, and diametrically opposed. Dashing - valiant, gwatsky, lively, agile, smart, dashing, ugorski, bold and decisive, and on the other side - the evil, spiteful, vengeful, wicked.

Proverbs of the Russian people in addition to practical experiences also Express mood. "Evil and misfortune" is found not only in the test expression. Down and out trouble floors greatcoat wrap, and there went; down and out the trouble to acquire the coat, and the shirt can be at home to sew; dashing the trouble to make bread, and bread can be pan live; evil and misfortune to die, and there buried – a comparison of the use of the idiom in all of these expressions allows to make a conclusion about a comic dismissive attitude to the problem posed in the second part of the phrase.

No need to have a language sorceries to trace the connection between the expression "wild" and "rollicking". "Rollicking" - a daring, provocative, daring. In the context of sustainable expression "down and out trouble" visible hue rollicking attitude to the problem – a typically Russian trait.

The origin and meaning of the expression "the beginning"

In the expression "Lehigh trouble - the beginning" is shown the dependence of the values emphasis. Academician Likhachev attributed the origin of the idiom to Peter I in the form of statements of "down and out trouble the first deer in the fumes rush, the rest of all there will be." In this context, "evil and misfortune" is used in its direct meaning of "terrible trouble", which is similar to the less expressive the expression "claw stuck – the whole bird divide. Here the semantic stress falls on the word "trouble" and her definition of "wicked". Indeed, there will be trouble, if not to think about the beginning of action. The consequences of ill-considered action can be disastrous.

But if we compare the expression with the similar idioms in other languages, the changing emotional color. In Latin - Omne initium difficile - every beginning is difficult. In Slavic languages - Croatian počeo je pola učinjeno, Bulgarian "zapocnu e napolovinu syrchina", Serbian "poceo je j sex Ambassador" - rough translation of all the expressions – "he began half done". And in Ukrainian "initiative dorogoi" - "the beginning."

That is, if you match all the idioms of the Slavic languages, we see that the beginning of the case plays a crucial in achieving a common goal. The Russian equivalent, all three words have the same meaning and most often are pronounced with the tongue Twister, as a kind of spell. But the original meaning is that the main thing in any endeavor is to decide on him. A key idiom is "down and out trouble' is a purely Russian approach to solving any problems. The saying means that to start any business is difficult, and then it will be easier.
Is the advice useful?
Присоединяйтесь к нам
New advices