The terms conditional and unconditional franchise is applied in insurance. Franchise - an optional condition in the insurance contract, providing for exemption of the insurer from the compensation part of the cost of the franchise. 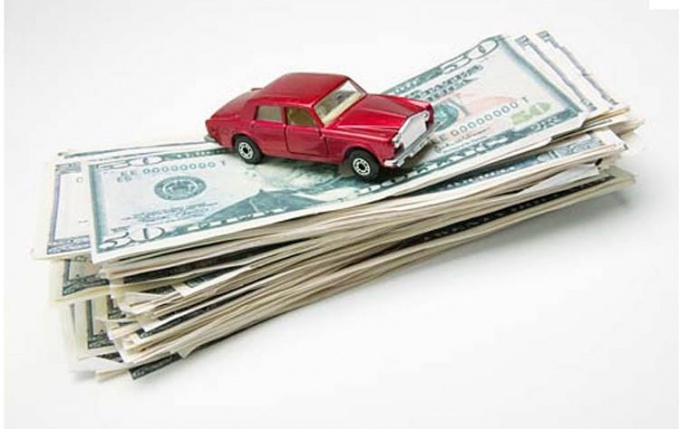 Related articles:
Conditional and unconditional franchise in the insurance - a relatively new phenomenon for the Russian practice of insurance. Most often, their use is justified by purposes of preserving the interests of the client in insurance. Until 2014, the franchise was not enshrined in Russian legislation.

The advantage of a franchise is that the insurer provides benefits for the payment of insurance premiums, and reduces the tariff rate.

In the case of conditional deductible portion of losses not indemnified by the insurance company if their size is less than the established franchise. When the amount of damage above the deductible, it kompensiruet 100%. Thus, the insurer seek to dissociate themselves from small, minor injuries.

The insurance contract may provide for additional types of franchise - for example, temporary, dynamic. But in practice they are extremely rare.

The most common use of the conditional deductible - personal insurance. In this case, the contract shall specify the number of days of illness for which the compensation is.

In motor insurance today the franchise is practically impossible to find, although it has great advantages for the insured and the insurer. This is due to the frequent attempts of fraud where the insured sought to inflict greater loss on the car to increase the amount of damage.

Most prevalent deductible received in motor insurance and property insurance.

Sometimes the deductible is determined not in absolute (RUR) terms and in percentage. In this case, for any amount of loss, the insured only pays a certain portion.

Unconditional percent franchise is rarely used. In Western countries it's used in health insurance to reduce the expenses of the insured for medical research.
Is the advice useful?
Подписывайтесь на наш канал