What is global predictor

The global predictor is a rather young term, which arose at the end of the Soviet Union. This term is not the sole author, and it was created by a group of specialists from the movement of the Concept of public security. 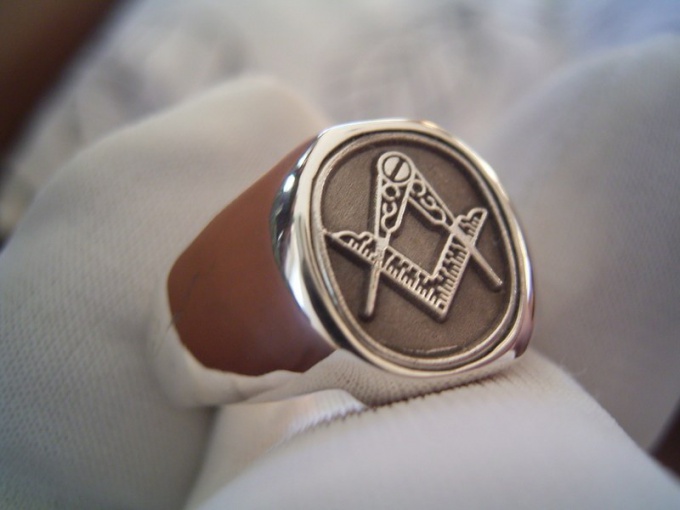 The global predictor is a secret subject of world politics that affect nearly all processes of modern planetary society. The term was first used in the book "Dead water", published by activists of the public movement of the BER in the head of the famous General Konstantin Petrov, a former chief of the cosmodrome Baikonur.

The authors of the social movement Concept of public security calls itself the Internal predictor. This term originated in the late 80s of the 20th century, when the first articles about the BER, in which he predicted the collapse of the Soviet Union.

The global predictor is defined as the group of persons possessing secret knowledge about the psyche of the individual that helps them to successfully manage the people and the States for the past two millennia. Structure of the global predictor as a complex hierarchical system is described in the book "Dead water", which is a kind of Bible among learners of secret societies and followers of the theory of a global conspiracy.

The purpose of global predictor

The main purpose of the global predictor is the unification of human feelings and needs through massive racial mixing, moral decay and total elimination of nation States as fact. The forerunner of this plan according to the version of KOB is the modern process of globalization, when the mass migration caused by the artificial shortage of jobs in countries with non-European population, should cause the oppression of ethnic groups of Europe, and their extinction as leading creative forces on the planet. If you believe the supporters of the theory of a world conspiracy, such action to be necessary to create a single world market without national boundaries, where all aspects of public life will be determined by multinational corporations and banking cartels. Supporters of the Concept of public security to define its task as disseminating knowledge about the psyche and the mental essence of a person, in order to prevent the plans of the global predictor for the destruction of the modern world in favor of the globalists. The most popular lectures on global predictor performances General Konstantin Petrov that you can find on any popular video hosting.

The global predictor out of the exercise of the BER

Anyway, all the social movements directed against the secret world government is the concept of the global predictor. The definition of the BER coincides with the term "blood elite", the authorship of which belongs to the English conspiracy theorist David Icke.

The British media very long to put David Icke in the role of crazy, considering the Queen reptiloids. In fact, it was a careless joke, picked up by journalists and complicating the lives writer in effect.

About the power that runs the world for their own selfish purposes, pretty well written in the book of John Coleman "the Committee of 300. Secret world government". In any case, in the Western society about the global predictor to say without constraint, and 60% of Americans believes that the world is under the control of secret societies.
Is the advice useful?
Подписывайтесь на наш канал