What is considered late at TC

No matter how disciplined an employee for you, but delays happen. The reasons for that is always there – can fail and alarm clock, and transport. Of course, when it was an accident, the employer is unlikely to pay attention to a single breach of discipline. But if it happens regularly, in accordance with the Labour code of the Russian Federation, you can be punished and even dismissed. 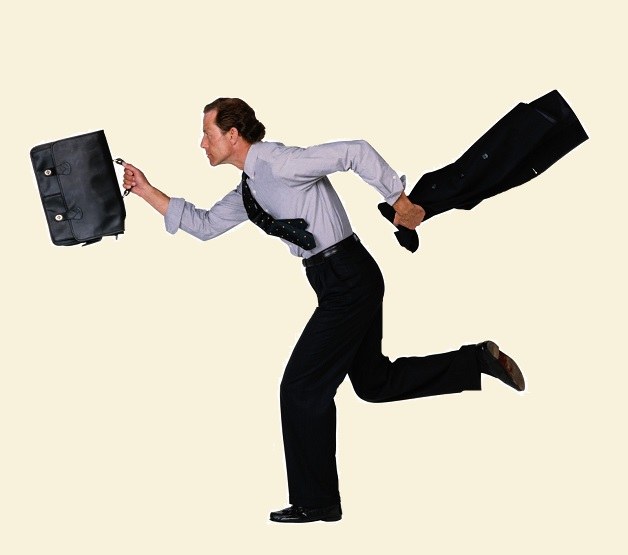 The delay and the Labour code

The Labour code of the Russian Federation the concept of "being late" is missing, but there is such a thing as "working time". It is installed at each enterprise in accordance with the collective or the employment contract. This document stipulates not only the daily duration of working time, but its beginning and end, as well as the beginning and the end of the established lunch break.

In the case where these periods you were not on a workplace some time, you will be deemed late, but if you were absent 4 or more consecutive hours, it will be considered a truancy, which is fraught with dismissal. If you weren't at the workplace less than 4 hours, the labour code establishes for it is only disciplinary punishment – a caution or reprimand.

To apply to employee disciplinary action, he shall sign the rules of the internal labor regulations in force in any organization.

Your actions in case of absence in the workplace

In the absence in the workplace you will likely be asked to write an explanatory note. It should be written in the course of the day, if you refuse to represent it, responsibility it won't set you free – will be written the act, and then you can count on the most severe penalty. So it makes sense to write an explanation, if possible, truthful.

Well, if the reason for being late you will be able to confirm, attaching the document – information on the flooding of the apartment from the housing Department or a certificate of cancellation of transport which you can give in cash. When the reason for the excused absence, you can expect that this labor dispute will be settled, and any penalties you get.

At the enterprises of private form of ownership can apply additional sanctions for being late for work, not provided for in the Labour code.

The labour code dismissal not provided for the systematic delay, but the article 81, paragraph 5 provides for the termination of the employment contract by the employer for repeated failure by employee without good reason, job duties, in the case where he has an outstanding disciplinary action.

You may apply the disciplinary measure imposed for a period of 1 year and, in the case when you arrive late without a valid reason before the expiry of this period, the employer will have the right to fire you on the appropriate grounds.
Is the advice useful?
See also
Присоединяйтесь к нам
New advices