Some teams can be trained chinchilla

Chinchilla is a great alternative to the cat and dog. A chinchilla does not need to walk and most of the time she spends in the cage. However, it is very funny and clever animal that can even learn some commands. 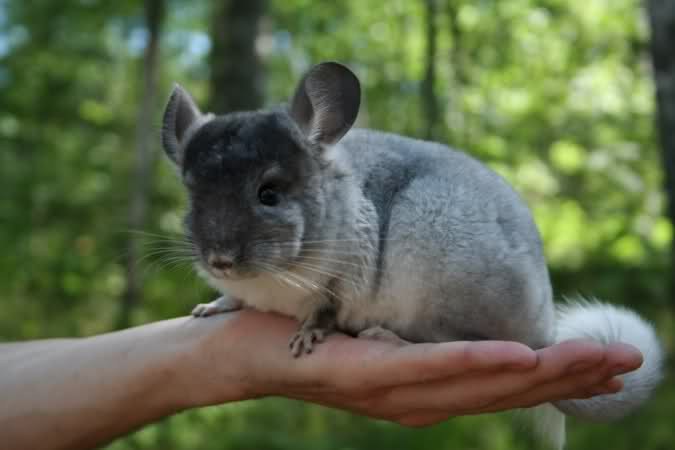 Despite the fact that the majority of rodents are not very smart, chinchilla - a very smart animal. The level of intelligence it can compete with domestic cat. Chinchilla well see, are able to distinguish some colors. They also have acute hearing and sense of smell. This gives the animals ample opportunities of learning. Experienced breeders chinchillas confirm that the animals know their name, know the owners and can even miss if they long to do. If you let the chinchillas to walk around the apartment, she easily learn to open cabinets, use door handles, and to reach the most inaccessible places.

Usually chinchilla remembers his nickname no longer than 2 months.

What commands you can teach a chinchilla 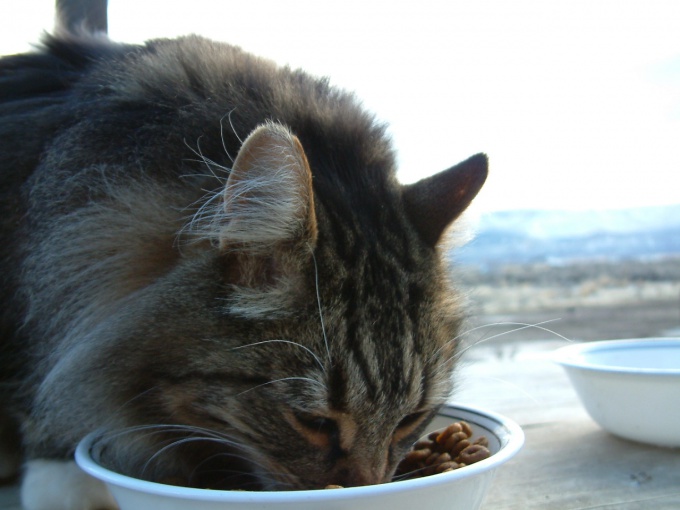 The first thing to do after acquiring the animal - give him a nickname. While chinchilla will not learn his name, it is better not to let her out of the cage. The recitation of names draws attention to the owner and makes possible further communication. It is better to choose a nickname, which is hissing and sibilant sounds, "S", "sh", "CH", "Sch".

If you plan to let the animal walk around the apartment, you first need to teach him the command "home" or "in the cage". After a walk say and classify animal in a cage. There it must wait for something delicious. If necessary, the same principle can be taught to the command "walk".

The next important command is "come". It is pronounced in combination with a nickname. For training affectionately call pet and lure him with a treat, repeating the command.

When the animal settled into the apartment, you need to teach him the command "no" - chinchillas love to spoil wall-paper and dig in the flower pots. The team need to speak quite strictly, can getting physical - for example, gently push the animal to pick him up or pull him away from the scene. You can combine this command with the command "come" to chinchilla switched attention to the owner. Ideally, the animal should not only stop the forbidden action, but also to run away from this place.

When training let the chinchilla is no ordinary food, and special treats - dried slices of Apple, sunflower seeds, bread without sugar and additives from the pet store.

How to train a chinchilla 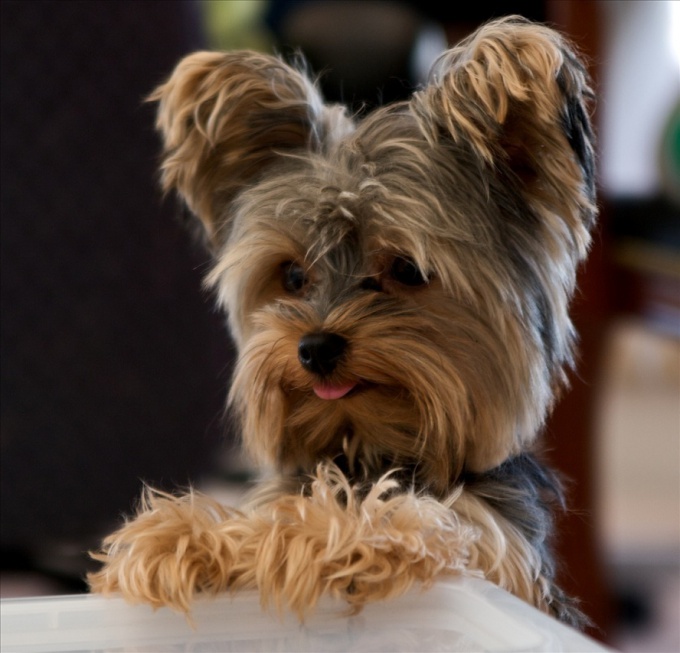 Chinchilla is quite capricious and cunning creatures. They are like small children, they need to raise the appearance in the house, otherwise they will not respond to your ban. The principles of training chinchillas is a term of endearment and constant encouragement. At the beginning of training need to give a treat for each correctly completed the action, and later - for each fifth, but in the end is to replace the treat with verbal encouragement. Chinchillas are very good at recognizing tone of voice, so praise is also be a reward.
Is the advice useful?
Присоединяйтесь к нам
New advices