How to name a chinchilla

Nice and cute animal chinchilla may well be the same pet as usual for us cats or birds. When you select a name for chinchilla is no clear and certain rules - it all depends on fantasies, desires, and sense of humor of the owner. 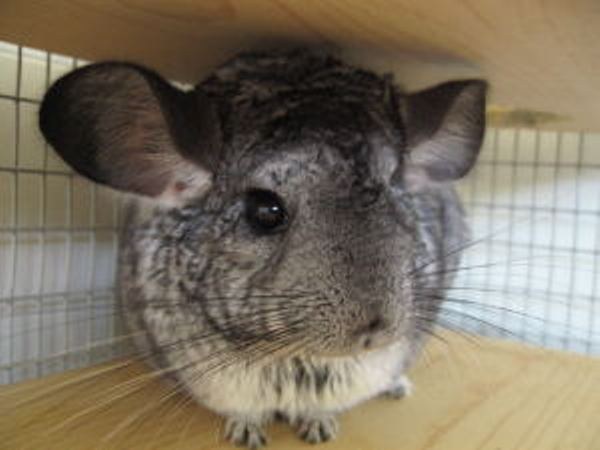 Related articles:
Instruction
1
Note the coloring of the coat of your animal - if it is white, it is possible that your pet will be called Snow or White, Snowman or snowflake. Black chinchilla can be called, for example, Coal, night, or Blackie, and animal with a gray coat color is mist or Fog. Considering that chinchilla - animal velvet and soft fur, you can give him the nickname Fluffy or Fluff. 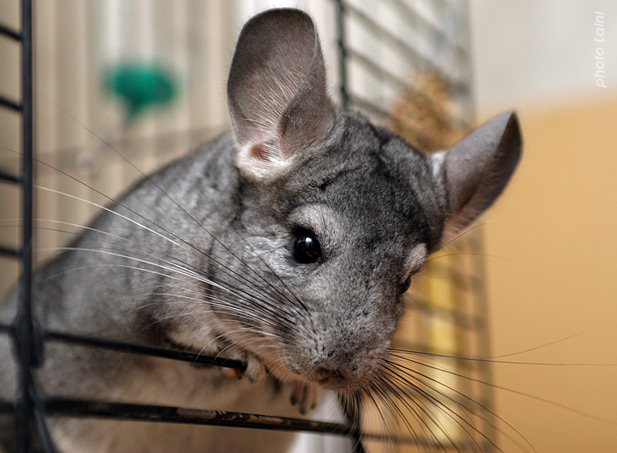 2
Look at the behavior you have purchased pet and try using their names to emphasize the traits of his animal nature. So, the animal who loves to sleep a lot, you can give quite a proper name is Sonia or Goof, and the animal active and mobile suit names agile, playful, Martonchik, Ruff, fidget, weasel. Your pet is a finicky eater? Then his nickname could be vredinka, are Picky or Fussy, but for the chinchilla who loves to eat, will come the names of the Food or Puhle, Fat or chubby. 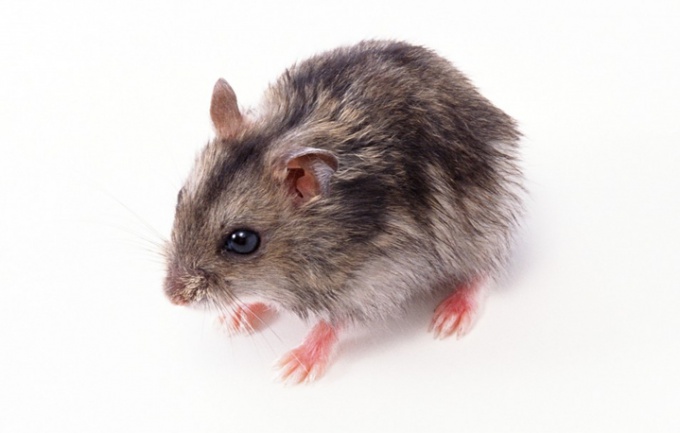 3
Remember the famous and favorite cartoon characters - perhaps your pet reminds you of someone? Here and name it in honor of your favorite hero! Chinchilla - and so is not very usual for home breeding animal, a pet with the name Cheburashka, Shrek, Shapoklyak, Pikachu, Snow, Pumbaa, Boniface, Leopold, Ratatouille, the dark knight or Winnie the Pooh will definitely have you in one piece! 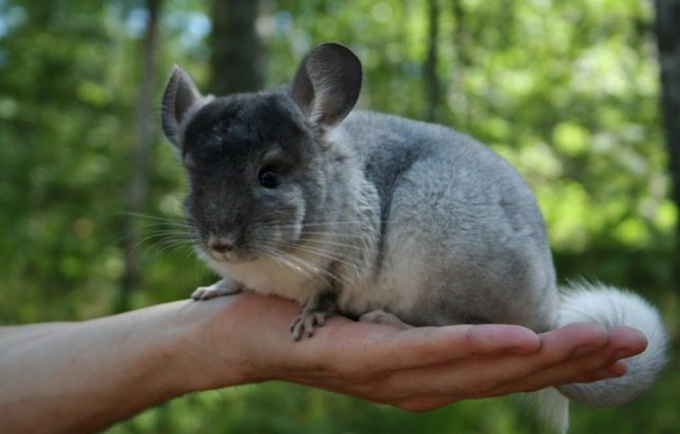 4
Go to the choosing a name for your chinchilla with humor - for example, a large animal can be called a Baby, a Button or a Bead, an animal with long legs - Korotkonozhka or Grace animal with a fighting spirit - a Coward or a Weakling, a quiet and clumsy pet - Badass, Brave Joe or Bully. Wake the imagination and don't call pet is standard - your chinchilla may be named Bagel, Fawn, Donut, Carrot, Mustache, Steak, Eeyore, chocolate or Ottoman. 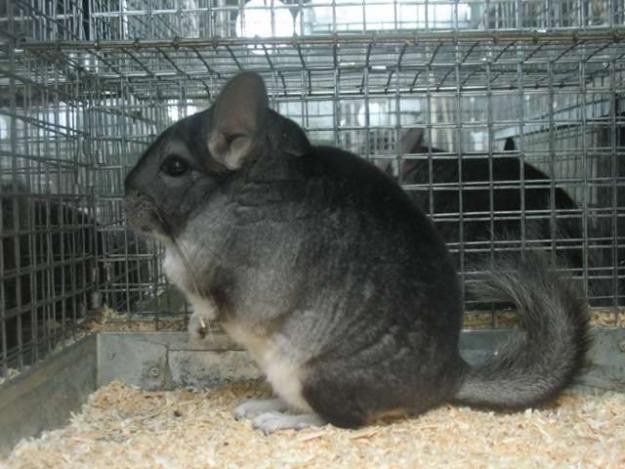 Useful advice
A chinchilla can start in the home where there are children - this animal lends itself well to education, he doesn't scratch or bite. The fur of this animal does not cause allergies - this animal are not just seasonal shedding. Chinchilla does not smell, because they do not have sebaceous and sweat glands.
Is the advice useful?
See also
Присоединяйтесь к нам
New advices