How dangerous is sinusitis and how to treat it

Advanced forms of sinusitis last for years, causing inflammation. For treatment, the doctor may insist on surgery, in which will be made a special opening for the outflow of pus. Doing his sick between the maxillary sinus and the maxillary region. 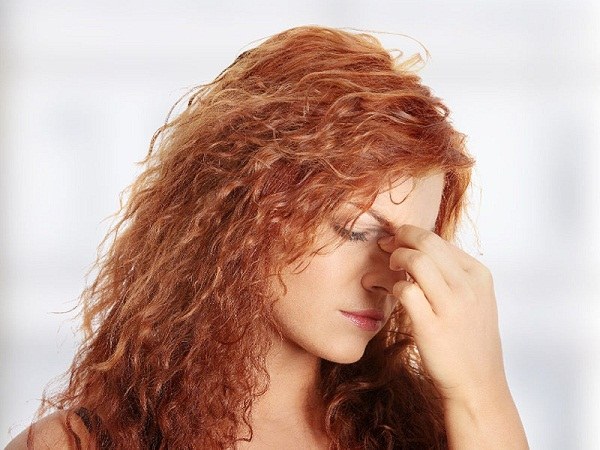 What is sinusitis and how is it manifested?

Sinusitis is an inflammatory process affecting the maxillary (maxillary) sinus. It occurs in acute or chronic form, affecting one or two of the maxillary sinus. They are located on both sides of the nose slightly below the eyes.

The reasons for developing sinusitis can be many:
• frequent colds and acute respiratory infections;
• a deviated septum;
• adenoids in the nose (in children);
• defeat bacteria;
• weakened immune system;
• congenital abnormalities of the anatomical structures of the nasal cavity.

Some people have a cause of sinusitis was caries or gingivitis. Remember that problematic teeth creates a breeding ground for bacteria.

How to distinguish sinusitis from the common cold? The main symptoms are:
• long-term rhinitis, is not amenable to treatment and accompanied by headaches;
• unpleasant sensations in the nose and okolonosovyh region;
• General malaise;
• nasal congestion;
• increase in body temperature to high levels.


Patients suffer from constant epiphora on the affected side, complain of photophobia, and deterioration of the sense of smell, puffiness of the lower eyelid and cheeks.

The dangerous consequences of sinusitis

Clogged with mucus sinuses cause breathing disorders and insomnia. Lack of normal sleep, in turn, leads to increased pressure. The sleep apnea syndrome is to briefly stop breathing during sleep.

But the most dangerous sinusitis in terms of the possible development of meningitis attacks the membranes of the brain. Be seriously affected in the absence of timely treatment of sinusitis can and cardiac muscle, and organs of the urinary system.

Why do people not rush to treatment? The absence of adequate therapy due to the similarity of symptoms of sinusitis with colds. Meanwhile, the exudate is mucus secreted by the body accumulates in the maxillary sinuses, and is a great environment for the activity of the new viruses.

A weakened immune system becomes unable to fight disease-causing bacteria. They rapidly multiply, producing toxic products of their activity. As the absorption of toxins in the blood begin to show the first signs of the disease.

How to treat sinusitis?

Treatment of acute sinusitis begins with the appointment of modern antibiotics Macropene and Setroleid. From the old generation of drugs with the disease cope Cephalexin, Ampicillin, Amoxicillin. The choice in favor of a means is carried out by a physician considering the patient's allergic reactions to medication.

If the sinusitis was caused by allergies, are appointed by antiallergic drugs – Suprastin, Tsetrin, claritin, etc. to promote easier breathing decongestants, but with the frequency of their use, the patient should help to determine the doctor.

In complicated cases of chronic sinusitis the nose can appear polyps. Removing them is only possible surgically.

The treatment method "Cuckoo" (sine-evacuation) is carried out in mild forms of sinusitis soft catheter. It is filled with a solution Furatsilina and administered into the nasal cavity when the patient lies on the back and says "cuckoo". Suction, is inserted in the healthy nostril, pumps the solution and the accumulated exudate.

Sinus puncture performed under anesthesia. Puncture of the bone partitions between the bow stroke and the maxillary sinus is performed with a special sterile needle after treatment of oral Lidocaine.

To cure sinusitis will help and physical therapy as a Supplement to the main assignments. Multiple sessions are UHF or Solux allow you to quickly achieve positive dynamics.
Is the advice useful?
Присоединяйтесь к нам
New advices