Which country in the world is the drinking

At present, the use of alcoholic beverages is distributed almost worldwide, in spite of two and a half million deaths caused by them annually. Recent data allow to make a rating of the amount of alcohol consumed per capita. 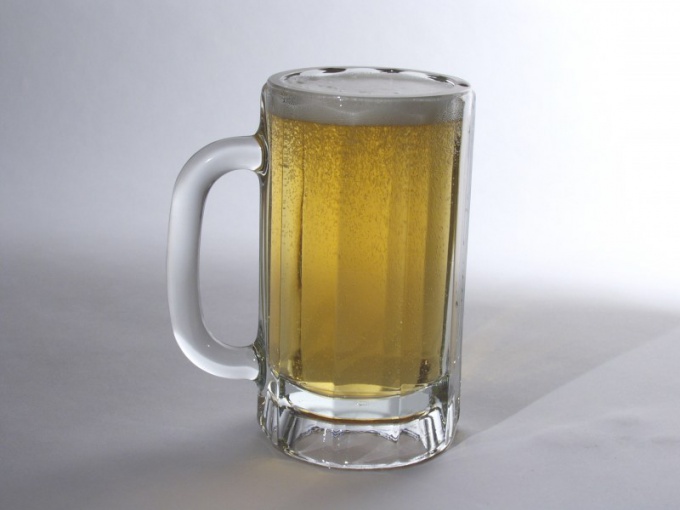 Russia is traditionally considered one of the most drinking countries of the world. Along with a balalaika and a bear in a series of symbols of Russia, in the opinion of foreigners is vodka - Russian national drink.

Top 20 of most drinking countries in the world, according to the who, looks at the moment like this: 20 place in Austria, where the annual drink of 13.24 liters of ethanol per year per capita. Meanwhile, 19 position was occupied by Slovakia from 13.33 litres. The UK and Denmark share the 18th place of this dubious competition. Poland in 17th place (13,25 liters), Russia on the 16th (13,50).

Alcohol together with other psychoactive substances used by man since prehistoric times. First, he was part of shamanistic rituals, then began to be used for recreational purposes as an appetite stimulant and antiseptic.

The numbers and reality

These figures however do not mean that alcoholism was less acute in countries which consume less liters per year per person, and more acutely, the leaders in terms of absolute consumption. For example, in the second place, the Czech Republic drinks a large percentage of the population, but alcohol abuse is relatively few. The most favorite drink of the Czechs, as you know - beer. In countries such as Russia, France and the UK, the number of liters per capita is lower, but very popular and hard liquor. In addition, in these States there is a sufficiently large percentage of teetotal for religious reasons, the Muslim population, while the amount of alcohol consumed is calculated by the total population. Thus, the drink here, not all, but those who drink tend to abuse.
Is the advice useful?
Присоединяйтесь к нам
New advices