Which predator is the most dangerous in the world

There is no consensus about what animal from predators is the most dangerous in the world. At the time, it was obviously dinosaurs, and now for this title, expect different types. 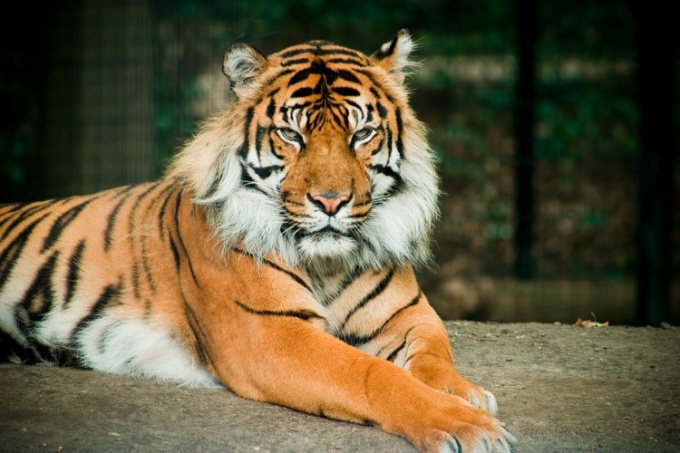 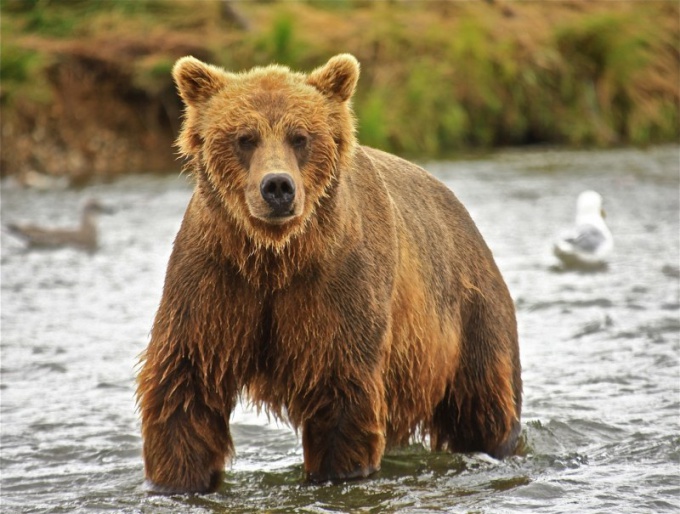 The largest terrestrial predator is the polar bear. It can weigh up to 800 kg and reach a length of three meters. He has a high level of intelligence, perfectly oriented in space and hunt all year round because it is not falling asleep. White giants feed on small animals and fish can attack people when I see them with fear or aggression. Bears can live alone and in packs.

One of the largest and most dangerous animals in the world and among the feline is the tiger. It can weigh up to 700 kg and more. In search of prey tigers overcome enormous distances day and night, the day one individual eats 7-10 kg of meat. While hunting tigers use the element of surprise. They do not emit any sound, quickly jump out of the ambush at the victim through her vertebrae. Cannibals tigers can become the shortage of animal food. Currently, the tigers are on the verge of extinction.

People sometimes joke that the most dangerous predator on earth - man himself, since he killed and continues to kill for food, hides and entertainment the greatest number of living creatures of all kinds, as well as representatives of the kind during the war. 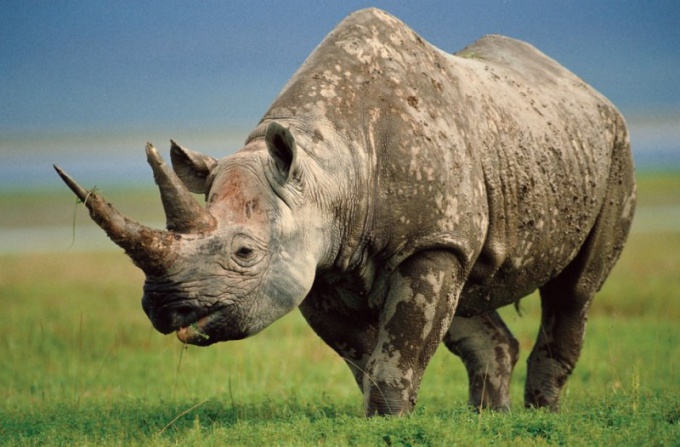 Among birds the most dangerous and fast predators include the hawk. It has such advantages as excellent maneuverability a keen mind, a high speed dive on the victim. For example, a peregrine Falcon during a hunt can reach speeds of 322 km/h.

The Queen of serpents

The largest snake on Earth - the Anaconda of the family of Boas. Its average length is 5-6 meters, but sometimes more. Anacondas eat birds, reptiles, mammals of different sizes, which is able to swallow. They do not disdain carrion. Although anacondas swim well, fish is not their favorite food. Due to the large size and strength of these snakes are dangerous to humans, although recorded cases of attacks not so much. Anaconda silently stalking your prey, then quickly grabs and strangles her, being twisted around, and then swallows the prey whole.

The great white shark is considered the largest and most dangerous predatory fish. Fish longer than 6 m they live in oceans and feed on marine mammals, fish and seabirds. This species of sharks most dangerous to humans, although he is not their preferred prey.

Fish piranha - a real storm of the rivers of South America, no wonder they called the river hyenas. These ferocious fish reach a length of 30 cm and weigh up to 1 kg in One bite they can bite human finger.

Another water inhabitant, the Australian cubic jellyfish that live off the coast of Northern Australia, is recognized as the most poisonous creature on the planet. Its tentacles contain a strong poison that can kill 60 people in just a few minutes.

Rats in normal conditions, rarely attack people, but hungry, angry or frightened, rats do not stop at anything. A large concentration of aggressive rodents can kill a large animal or human. Also rats are carriers of dangerous infection.

Small predators can sometimes be less dangerous than larger ones.

Surprisingly, a dangerous predator may be called the ant. Colony of stray ants that live in Africa are a terror for small and large animals, with its powerful and large jaws. For an hour they can leave a huge boar, only a gnawed skeleton. Moving long distances, they overcome even the river, coupled to each other. African tribes, seeing the approaching ant colony, in a hurry to leave their villages.
Is the advice useful?
Подписывайтесь на наш канал