What is a "Stolypin wagon"

In 1906, the Saratov Governor Pyotr Stolypin has received from the Emperor the offer to head the Ministry of internal Affairs. Offer Stolypin took, and soon he became the head of the Russian government. In its domestic policy, the Prime Minister paid special attention to the development of the Eastern provinces of Russia. During the reign of the new Prime Minister and originated the concept of a "Stolypin wagon". 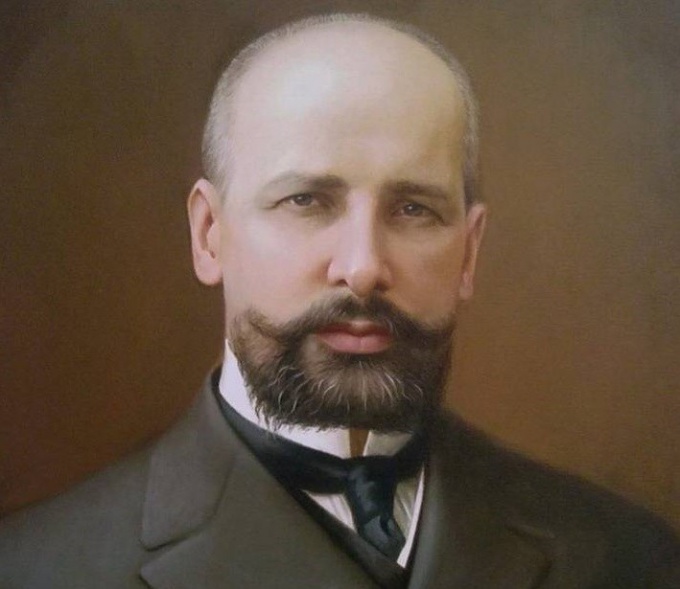 Stolypin took a number of measures to encourage the migration of peasants from the European part of the country in unpopulated regions of Siberia and the Far East. Mass migration, conceived by the government, was part of Stolypin agrarian reform. About three million peasants were removed from their homes and went East to get to use the land.

For the transport of numerous migrants EN route to Siberia and the far East, in 1908, were adapted the most common boxcars. As the initiator of the mass migration was P. A. Stolypin, these improved cars became known as "Stolypin". Mass production of cars "Stolypin" type we had in 1910.

This car, of course, did not provide the possibility of comfortable travel, but can accommodate persons with their simple belongings. At the rear of the wagons were equipped with special compartments where they could be transported livestock and agricultural implements. Amenities were few, but the peasants, who were accustomed to life in harsh conditions, are not considered moving to a "Stolypin wagon" with something terrible. The more that travel to a new place of residence was free.

When the wave of immigrants began to fade, "Stolypin cars" became widely used for transportation of prisoners – remand prisoners and prisoners.

The subsequent history of "Stolypin's wagon"

After the establishment of Soviet power called "Stolypin wagon" became a household word. In cars of similar design were mass transported repressed. the Features of such cars and all the "charms" transport the prisoners to the colors described by Alexander Solzhenitsyn in one of his novels "the GULAG Archipelago".

"Stolypin wagon" in his later performance in size resembled a typical car. Just inside it was divided into compartments-camera special partitions, one of which was closed by gratings.

The camera was located on one side of the car, another part was occupied by the corridor, where from time to time strolled the convoy, while observing inmate behavior.

Modern "magosaki" – wagons for transportation of prisoners – externally almost indistinguishable from a mail or baggage cars. The only difference is that the internal construction of premises adapted for specific purposes. The device is a vehicle designed to transport prisoners, provide minimal comfort for prisoners and their accompanying personnel and reliable protection against shoots.
Is the advice useful?
Присоединяйтесь к нам
New advices