What Pets are most popular

To have a pet is a serious step which should be carefully considered. Pet requires a lot of attention, care, patience, and financial investment. However, today more and more people aspire to touch the nature, so the animals fill in as private houses and small apartments. 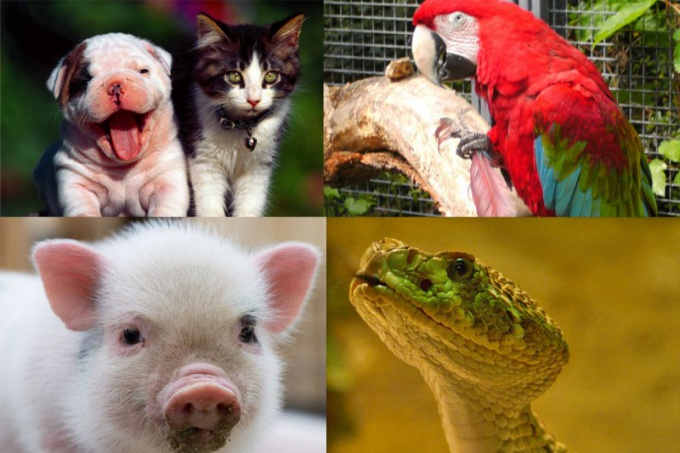 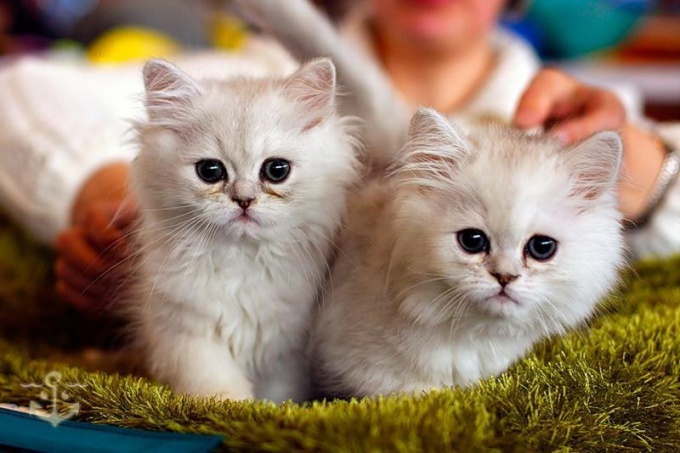 The "Profile" magazine together with the online resource SpiegelOnline has compiled a list of the most popular animals that live in the homes of Russian inhabitants. First place went to the cat, who received 70% of votes. The owners argued their choice by the simplicity of content, simplicity in food and unnecessary walking.

Almost 40% of people prefer to keep dogs at home. They are losing cats, because require much more attention and care. The dog must not only walk, but also to communicate, to play, to pay attention to it. Also, depending on the breed, a dog should be subjected to great physical stress and training, which do not always have the time and money.

Cats and dogs – an absolute leader among the most popular Pets. Data of animals can safely be called "traditional" because their home contents practiced for many centuries.

On the third and fourth places in the ranking is poultry and fish (9.2 percent). The first requires a bit of attention, almost sick. It's important to give the bird a clean cage. Fish create more whimsical. By themselves (except exotic types) they are inexpensive, but their costs "a pretty penny". The most expensive items are the aquarium, the filtering system and various fillers.

Fifth place among the most popular animals took the hamsters. The little furry creatures bring joy to 2.5% of the population. They are convenient, take up little space (exactly the size of his cage) and they are interesting to watch. Often hamsters give birth to people with children, to accustom the child to cleanliness and neatness. 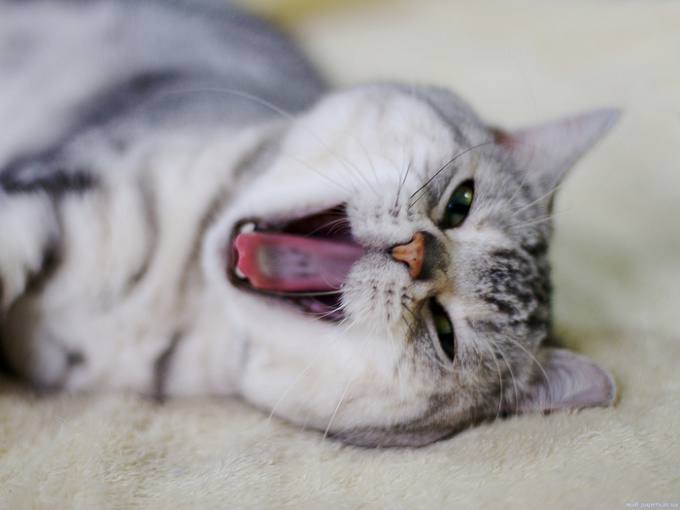 However, not everyone is willing to stay with "standard" package. Today there is a boom in the most unusual and exotic animals that people decide to keep the home.

Leader in this field today are the iguanas. Large reptiles look impressive, inspiring respect and some fear. However, they are much safer crocodiles. Wanting to get an iguana, read the instructions on the content of reptiles. Also, be ready to invest a lot of money.

Unfortunately, many iguanas do not live long. The reason is carelessness and laziness of their owners, do not try to understand the animal and explore its nature. With the right content, reptile will delight you for years to come.

The second place among popular home exotic animals is a snake. Some stop at a simple, non-venomous species. But the thrill-seekers decided on dangerous experiments and do not give birth to sweet grass snakes, and a spectacular cobras, and even a massive pythons. To keep such animals can not afford one: they require special conditions and nutrition.

The huge popularity of mini piggies, occupying the third place. Little piggies look lovely, able to live in the apartment, quickly learn the commands and follow the rules. The advantage of the pigs in their long life: about 30 years with proper care.
Is the advice useful?
Подписывайтесь на наш канал