21 Dec 2012 - the day that thanks to the media and the two theories caused millions of hearts to beat in rhythm quickened from fear before the unknown end of the world. "Why the Apocalypse did not take place?" and "what were the preconditions for its implementation?" - these two questions hangs in the air and require a logical explanation. 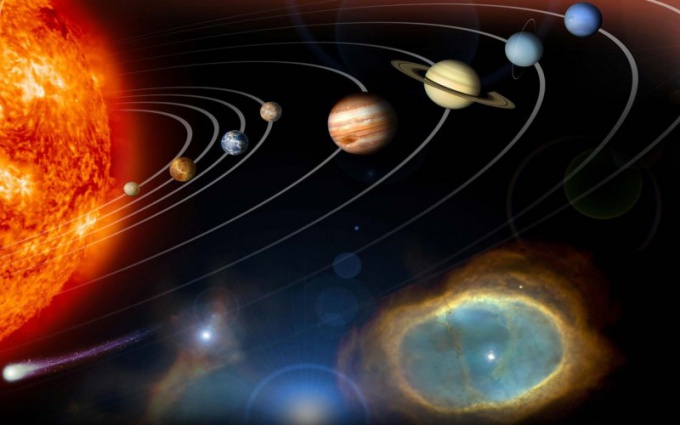 Dec 21, 2012: the preconditions for the onset of the Apocalypse

"The light goes out, and the world will plunge into darkness" - these words still cause some discomfort. People don't just believe, but began to panic purchasing of candles, food, and some even buying "bunkers". Thanks to the two theories, the media has successfully created the hype around the mysterious date with four "2".

The first theory was based on the predictions of the ancient Mayan, or rather their traditional calendar, which took its origin several thousand years BC and ended on 21 December 2012.

The second theory is associated with astronomy. Many have argued that the solstice will be a parade of planets, the Earth will collide with a space object, a comet or an asteroid. Also it was suggested that the possible death of all mankind from the sun.

The refutation of all prerequisites for the Apocalypse

From a scientific point of view, the above theory of the Apocalypse under the influence of the media simply taken the human race astray, as none of them reliable and is subjected to logical refutation.

Theory # 1 (Mayan calendar). According to the head of archeoastronomy Dr. John Carlson, the Mayan calendar does not end December 21, 2012, it simply ends a cycle, the calendar "flips" and starts a new countdown. Because, you see, when you end the calendar year, that does not mean the end of the world.

According to Dr. Carlson, of the Mayan prophecy about the possible end of the world was not, and the clue to the phenomenon of 21.12.2012 year is the repeat cycles of chronology.

In addition, the descendants of the Mayan, does not bind this turmoil with the calendar. According to them, the people who dragged the tribe to the Apocalypse, absolutely do not know their traditional beliefs and ideology about the world.

Theory No. 2 ("danger from space"). The head of NASA for monitoring of near-earth space objects Dr. don yomans refuted the statements about the possibility of Earth collision with asteroids and comets or wandering planets, as neither one of the proposed danger was not observed near the Earth.

Representatives of traditional religions also claimed that the world will not end. In their opinion, the person needs to think about the meaning of his life and the truth of their actions, not only the face of a possible Apocalypse.

In addition to collisions, is refuted and the threat from the sun. According to the specialist, NASA Faces Guhathakurta, who heads the program Living with a Star, the Sun is really close to its maximum - active phase of the 11-year cycle, but this cycle was the weakest in the last 50 years.

Also not confirmed and the probability of the alignment. Because the astronomical data say that Mars, Earth and Saturn on this day were in different places in the Solar System and certainly not on the same straight line of the Earth.

That is why the morning of 22 December did come!
Is the advice useful?
Подписывайтесь на наш канал