The coat of a fur is the most expensive

Despite all the efforts of conservationists, fur products still in high demand. Prices for fur coats depend on a number of reasons – fashion and design, the prestige of the brand and, of course, the quality and appearance of the fur. Kudos different mechs change over time, but there are skins that decades are fur "gold". 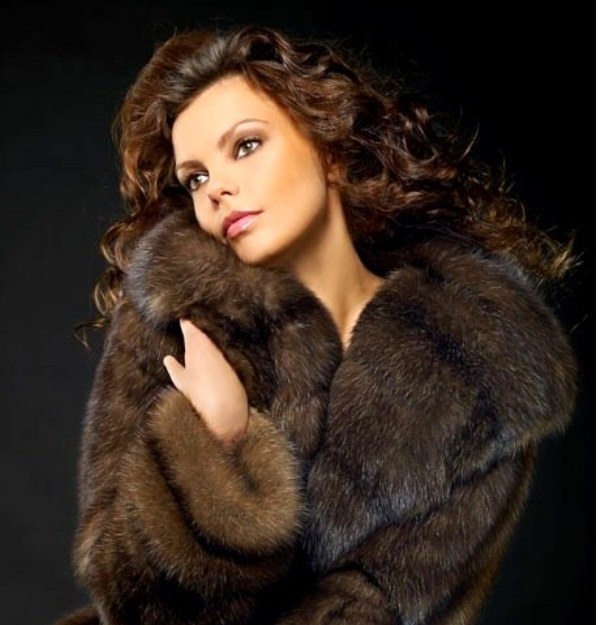 For centuries, the Russian sable is on top in the ranking of the most expensive furs in the world. Sable fur coats are lightweight, warm and silky. The short coat of the cheapest skins will cost you no less than half a million rubles, while prices for long coats begin with six million rubles and if it is not the most valuable and rare sable – Barguzin.

Barguzin sable is grown only in the Barguzin reserve. Due to the unique natural conditions of the animal fur has a unique quality – it is thick and shining, gorgeous shades.

Chinchilla fur is also very expensive. Coats of the smaller skins this cute furry animal, sorry all fans of these fascinating animals, again at the height of fashion. Even the fact that their fur is not durable, does not stop fashionistas, not to mention the prices, which are only slightly inferior to the more practical sable coat. A long chinchilla coat worth about 4 million rubles.

Scammers often use external similarity of the specially treated fur rabbit pelt chinchilla. It is worth remembering that in young animals with a soft, velvet-like fur.

Still in the price of Royal ermine. As summer gold and winter – snow white with black tails skins go on luxurious fur coats cost from half a million or more.

The coats of skins of the lynx – an example of how fickle fashion. At the peak of popularity in the eighties of the last century, such chubaka could sable is more expensive, now, when the excitement subsided, the fur of the lynx is much cheaper. However, the coat of "tummies" Russian lynx is still the most expensive – about 2 million will have to pay for that luxury. Sewn from a "full" lynx coat to the widow are cheaper, and fur, American lynx, and is relatively cheap – about five hundred thousand for "coat" of medium length.

One of the most popular mechs that never goes out of fashion – Ave – closes the list of the most expensive. The fur from this animal are sold in different price ranges and need to be a connoisseur to distinguish the fur clothes one hundred and twenty thousand of the fur the same length and cut, but for one million two hundred thousand. The cost of the mink depends on a dozen different variables and, as with cars, most mink coats are naturally produced in the so-called commercial and middle price segments. However, the coat of medium length fur high quality cannot cost less than million.
Is the advice useful?
Подписывайтесь на наш канал