What is the contribution of the Deposit

Many Russians mistakenly believe that the concept of a Bank Deposit and the Deposit is identical. In fact, between them there are a number of differences. The Deposit is more extensive concept than contribution. 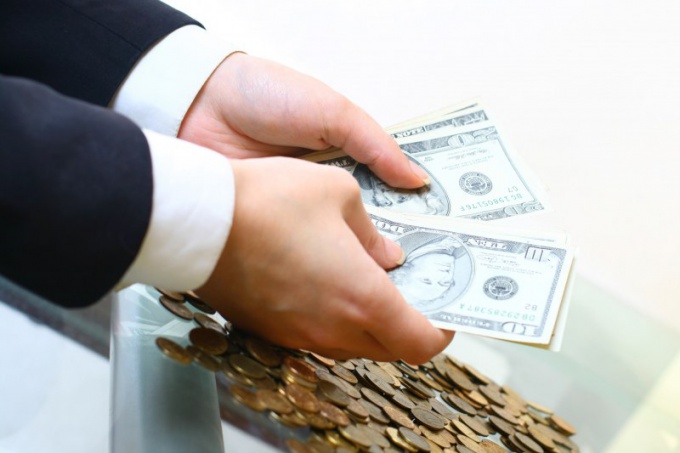 The concept of Deposit comes from the Latin word "depositum", which literally means "thing put into storage". The contribution is cash that was given to the Bank, usually for profit. Thus, the deposits - private deposits differ in that they require the storage of only money. While deposits can mean:
- cash deposits in the Bank;
- securities (bonds, shares) and other assets (coins, precious metals); the cell Bank, which holds securities, received the name of the Depositary;
- contributions to the administrative, the judiciary (for example as security for the claim or the Deposit for participation in the tender);
- contributions to the customs authorities as security for fees and taxes;
- record in the banking book, which confirms the Bank's requirements to the customer.


The volume of deposits attracted by banks is increasing annually. According to RIA, last year they increased by 19%.

From the point of view of prevalence in Russia, most of the deposits are deposits.

According to the CBR, the volume of contributions of Russians in banks amounted to 16 trillion, R. (November 1, 2013)

It should be noted that Russian legislation does not distinguish between the concepts of contribution and Deposit. But in financial activities, the concept of contribution can be interpreted more widely and be used in different meanings. For example, as the contribution of founders to the Charter capital.


In the lexicon of many Bank employees, the notion of contribution is used in relation to individuals, and Deposit - in respect of legal entities (OOO, ZAO, OAO), as well as foundations and government agencies. If we turn to Russian legislation, this distinction is legitimate.

The Federal law "On banks" provides the following definition of contribution: "Contribution - cash in the currency of the Russian Federation or foreign currency placed by individuals in order to store and generate income".

The law also States that deposits are accepted only by banks that have to operate a license of the CBR. Various non-Bank entities are not permitted to accept deposits. The money people in them are not protected by law, so it applies to such facilities with the utmost care.


If the deposits can be divided according to the types of products that are stored in the Bank, among the contributions it is possible to allocate urgent and demand deposits. Time deposits have higher interest and fixed term money storage. Deposits also differ in terms of interest. For example, at the end of the Deposit period, at certain time intervals, considering capitalization or not.


In the Internet you can often find the phrase "the Deposit". In fact, this use of words is a tautology and makes no sense.
Is the advice useful?
See also
Присоединяйтесь к нам
New advices