Prior to the beginning of the Renaissance, Spain was one of Europe's leading suppliers of perfume raw materials. To this day, many Spanish brands of perfumes does not leave indifferent neither the collectors nor the latter-day fashionista or socialite. 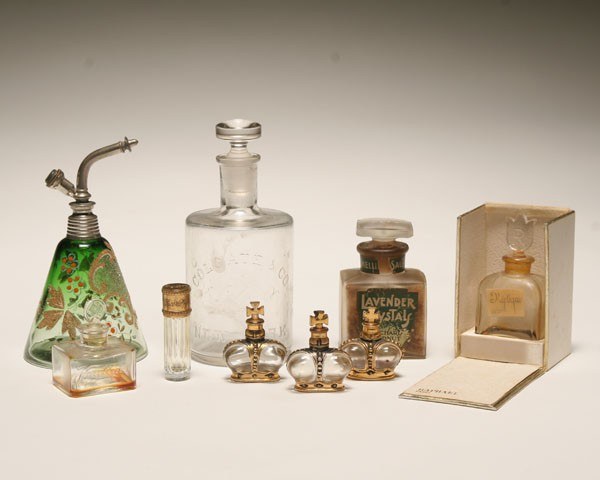 In most cases, the Spaniards prefer the classic flavors. Many of them can use several products of the same line: perfume, shower gel, aromatic candles, Soaps, deodorant, and so on. These kits are produced by many brands. In most flavors of citrus are the dominant motives, notes of olive, Jasmine or Fig. Most of all the perfume used by men. It followed a long trail of scent.

Women use perfume more restrained. Sometimes it even seems that they don't wear perfume. But coming closer to them, able to feel the gentle, almost perceptible smell of toilet water or essential oils.

Great popularity among the Spaniards use perfumes from Adolfo Dominguez. This brand produces not only perfumes for women and men, but also clothes, shoes and accessories. A hit can be called a women's perfume "Te verde" with woody notes. In the heart of the composition lies lime and mint. Such spirits give an incredible energy boost at any time of the year. The company was created in 50-ies of the last century. It all started with a small Studio in the city of Ourense. Currently, the brand owns an extensive network of stores throughout Spain.

Also pronounced citrus notes present in the perfume Armand Basi "in Red". The company has already released several variations of this flavor. Officially the brand was registered in Barcelona in 1962 and released clothing for women, then added a men's line, perfumes, a collection of glasses and shoes.

First collection of the brand Paco Rabanne was literally stunned the audience with their otherness in the works of other designers. But the perfume brand "Santana", released in 1969, more relished by many women. Currently very popular is a daring fragrance Black XS for men and women.

One should not ignore creation of Loewe TV. Their "Quizas, quizas, quizas" became a bestseller among women worldwide. The company even released a few versions of this scent.

From a man's perfume created by Loewe, you can select "Solo" and "7".