Why the child snores during sleep

In childhood - often from one year to seven years for some children during sleep, snoring appears. Child snoring is not harmless and needs attention of parents, although it is not always the result of pathology. 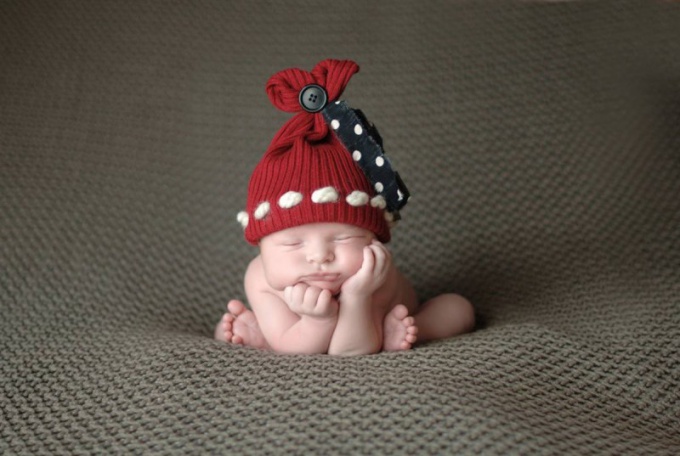 The causes of child snoring

Young parents need to know that snoring for babies from one month to one year - is normal, physiological. It is associated with poor development of the respiratory tract and restructuring in the nasopharynx.

Appeared night pronounced snoring toddler can talk about the beginning of the disease. Snoring is one of the first signs of developing acute respiratory disease, which causes swelling of the nasopharynx, and the child is unable to breathe properly. Often, all because of the swelling the child begins not only to snore at night, but cough. In this case, the symptoms snoring disappear after cure of the underlying disease.


Described the mechanism of snoring is typical in allergic rhinitis.

Cause of snoring in young children may be getting a foreign body in the nasal passages. In case of suspicion on it is necessary to examine the nasal passages and make arrangements for cleaning them, it is not uncommon to have to do this in a clinic or even hospital.

Very frequent cause is the presence of overweight in children. In this case, kids need to adjust diet and to try to involve physical exercise to reduce excess weight.

Physiological changes that lead to snoring

The above reasons are the most harmless. But the cause of child snoring can be a serious pathological process. For example, the increase of lymphoid tissue located in the nasopharynx, the so-called adenoids. Lymphoid tissue located in the nasopharynx executes in the child's body a protective function, it prevents the penetration of viruses and bacteria and transmits information to the body to produce antibodies in response to exposure to infectious agents. In the case of significant overlap of the air passage, the doctor may advise removal of the adenoids. But in severe cases not possible and conservative treatment, without removal.

Another major reason can be this serious disease, such as epilepsy, i.e., the appearance in the brain of pathological foci of electrical activity. Resulting in possible cases of apnea, i.e. respiratory arrest. In the case of this disease in principle, an increased risk of primary snoring, but it can also occur after during a seizure in my sleep when there is leaking of saliva in the upper respiratory tract and, consequently, there is snoring.

If parents have any suspicions, you need to go to a neurologist who will appoint a special diagnostic study that allows to identify epilepsy and assign timely treatment.

The cause of child snoring can also be wrong innate structure of the jaw system, when the lower jaw is in position on the back moves backwards and partly blocks the airway. In this case, you should consult with your surgeon, as this problem is solved.
Is the advice useful?
See also
Подписывайтесь на наш канал