When is the birthday of Stalin

In the biography of the "great leader" Joseph Stalinbut rather obscure episodes that cause disputes among historians. One of them concerns the question of the actual birthday of Stalin. During the life of the leader of the Soviet Union it was believed that he was born on 21 Dec 1879. However, there is evidence that Stalin actually was born a year earlier. 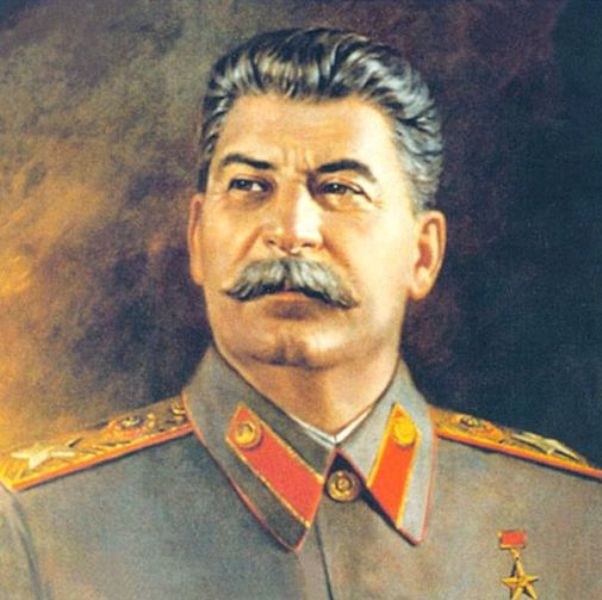 When Stalin was born?

Handbooks, encyclopedias and dictionaries of the Soviet era contain the instructions that Joseph Stalin was born December 21, 1879. All the jubilee celebrations in the life of the leader of the nation was tied to this date.

And yet there is a document, which shows a completely different date of appearance of Stalin on the light. We are talking about the register book of the Church of the Dormition of the city of Gori, where are recorded information about births and deaths. In the book there is a record that on 6 December 1878 the Orthodox Christians of Vissarion and Yekaterina Dzhugashvili was born a son, named Joseph. A few days later the boy was baptized in the same Church, as also made a corresponding entry.

How to explain such a discrepancy in the dates? It turns out that in fact, Stalin (Dzhugashvili) was born a year before the officially recognized date.

At the disposal of historians, there are numerous questionnaires that were filled by the assistants to Stalin and his secretaries. There is no doubt that the stamped date is December 21, 1879, was agreed with Stalin. But the reliability metric records at the time were quite high. On top of that found other sources confirming the Church record.

In June 1894 Joseph Dzhugashvili has received a certificate of completion, spiritual school, located in the town of Gori. As stated in this document, its owner was born 6 Dec 1878. It is unlikely that we can talk about the mistake of those who wrote out the certificate.

One of the valuable sources to shed light on the biography of Stalin, archives of the police Department of Russia. The gendarmerie has continued surveillance of those citizens who were recognized as unreliable. Each revolutionary has compiled a special dossier.

Documents of the gendarmerie office contain information on date of birth Dzhugashvili on 6 December 1878, which is fully consistent with the record in the Church book.

The mystery of personality of Joseph Stalin

In 1920, Stalin personally filled out a questionnaire for one of the Swedish Newspapers published in Stockholm. Here as year of birth specified in 1878. Two years later was even published a brief article, stipulating certain facts of the biography of Joseph Stalin, who became at that time the head of the party. The questionnaire, in question, is the only autobiographical document written by the hand of Stalin. All other questionnaires are usually filled out his assistants.

Researchers of the life and activities of Stalin point out that in the mid 20-ies of the last century 1878 disappears from his biographical documents (Cm.: The journal "Izvestia of the Central Committee of the Communist party", "When was I. V. Stalin", I. Kitaev, L. Moshkov, A. Chernev, Nov 1990). The official date of birth of the leader of the country becomes 21 Dec 1879. How and why the new born legend? What caused such a change? Materials available to the historians, not shed light on this question. Obviously, to solve the mystery, will need new research and painstaking work in the archives.
Is the advice useful?
Присоединяйтесь к нам
New advices