"Combilipen" – the combined vitamin drug used for the treatment of several neurological diseases. The effectiveness of this tool due to the properties included in its composition of vitamins B1, B6 and B12. 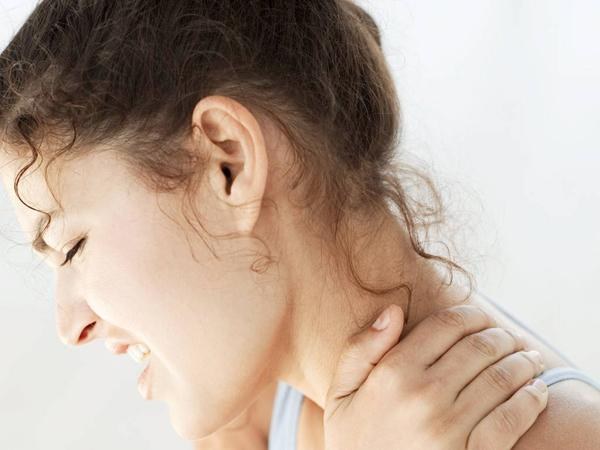 Properties of the drug

Included in Combilipen the b vitamins ensure the supply of glucose in nerve cells, and also activate metabolic processes in the CNS that contributes to the normalization of nerve impulses. Under the action of the drug improves the regenerative ability of tissues, increasing the synthesis necessary for normal functioning of the nervous system substances, eliminates inflammatory processes. "Combilipen" is available in the form of tablets and solution for injection that allows you to choose the most appropriate for patient treatment option.

Drug Combilipen" is used in complex therapy for the treatment of inflammation of the facial nerve, neuralgia of the trigeminal nerve and the polyneuropathy of different origin such as diabetic and alcoholic. In addition, the drug is used for treatment of pain syndrome caused by spinal cord injuries. In particular, "Combilipen" is prescribed for sciatica, intercostal neuralgia, radicular, lumbar, cervical, cervical-brachial syndromes, and for pain caused by pathological changes of the spine.

The solution for injection "Combilipen" is administered intramuscularly. When expressed symptoms of the disease, the dosage is 2 ml daily for 5-7 days. Further, the drug is administered in the same dose 2-3 times a week for 14 days. In milder forms prescribed 2 ml "Combilipen also 2-3 times a week for the course of 7-10 days. The duration of treatment is determined individually. Thus, the rate of the/m injection should last no more than 2 weeks. Further therapy should be continued In b vitamins in pill form.

Pills Combilipen" drink after eating, not liquid, squeezed water. The drug is taken 1 tablet 1 to 3 times a day. Dosage and duration of treatment depend on the severity of the disease and are determined by the doctor. At the same time take a high dose "Combilipen pills more than 4 weeks is not recommended.

The drug should not be used in heart failure in the decompensated form, as well as intolerance to components of the medication. The drug is not prescribed to children, pregnant and lactating women due to the high dosage of the components and content of benzyl alcohol in injectable solution.

The use of "Combilipen" can cause side effects such as acne, tachycardia, sweating. Also during treatment you may experience allergic reactions: hives, itching, difficulty breathing, Quincke's edema, rarely - anaphylactic shock.
Is the advice useful?
See also
Подписывайтесь на наш канал