How to write a letter to prison

All correspondence sent and received by the convicted person in addition to his correspondence with the organs of the penitentiary system, advocate or Commissioner for human rights, goes through the censorship of the prison administration. The volume of correspondence is not limited, but there are unwritten requirements relating to its content, failure of which can lead to different sanctions. 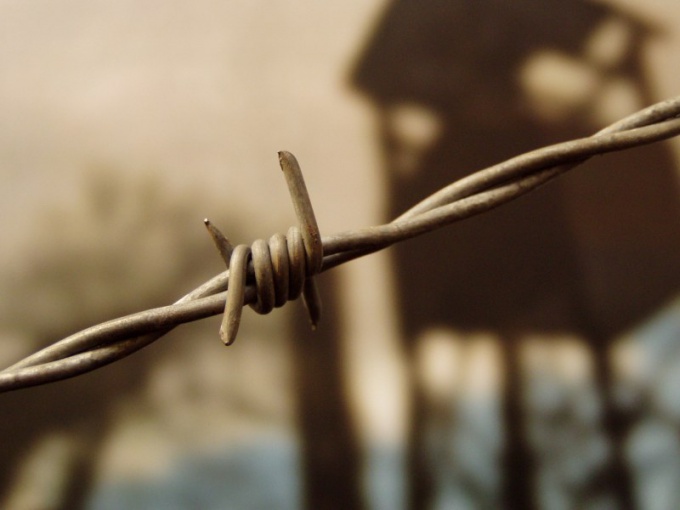 Related articles:
Instruction
1
Not to mention in the letter the circumstances of the criminal case, which is the prisoner, unknown to the investigation. This information is passed to operational staff investigators or prosecutors can be used against him and can play a negative role in sentencing. If the person is already convicted, this rule can be neglected, since the sentence is already impossible to influence.
2
Try to make a regular information letter, informing him the simple narrow-minded information, a listing of the events that occurred with relatives for a certain period of time. Discussing political events, write in General terms without specifying their thoughts. Learn to write covertly to enjoy some freedom in expressing their thoughts.
3
Not to Express the extreme views in case of their presence, try not to use profanity because, despite the fact that the attitude towards them is different in different prisons, better not to risk and to ease the path of the letter to the addressee.
4
Do not write about the banned in prison mobile phones. Sending in the letter your contact numbers, be sure to make a note that the prisoner called you when he gets the money from the prison phone. Thus you will take from him the suspicion that he is breaking the rules using a mobile phone.
5
Apply to letters pictures, poems and drawings that do not contain erotica or pornography, while respecting the provisions of the Criminal Code. The list of attachments, specify the letter to reach the destination in one piece. Do not forget to apply the net envelopes with stamps. In order to avoid their seizure by outsiders, just email them your return address.
6
Send a letter first class to expedite their delivery to the addressee. In the letter, you can also invest a couple of rods for the handle and calling card. Ensure that the weight of the letter does not exceed 100 grams. On the envelope write the index, region, city, which is a colony, her room, the room unit, surname, name and patronymic of the detainee, as well as the year of his birth.
Is the advice useful?
See also
Присоединяйтесь к нам
New advices