What famous people were born in June

The summer month of June gave the world a huge number of famous and popular persons. People born in June, characterized by their incredible success and talent, unpredictability, sense of purpose and vivid character traits. June birthdays born under the sign of Gemini, which gives them properties of adventurers, geniuses and cunning. 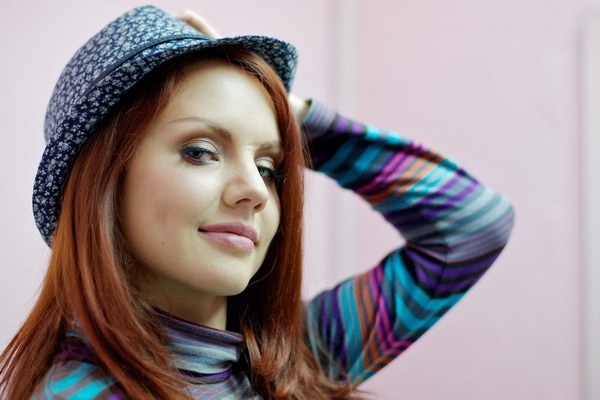 In June celebrating my birthday by some famous Russian people. So, on June 12, 1987, born today, popular actor Alexey Koryakov, debuted in the film "Sister" and known for roles in TV series "Closed school" and "How to get a woman."

10 June 1983 born and Marina Abrosimova, better known under the pseudonym of Maksim. Today she is a popular Russian singer, songwriter and music producer.

Celebrities born in June, is endowed with the extraordinary and changeable character, which helps them to achieve fame and love of many fans.

Also born on 22 June 1980 Russian hockey player Ilya Bryzgalov, the Stanley Cup winner 2007, 2009 World champion and Honored master of sports. In the final match of the 2009 Ilya Bryzgalov was named the best player of the season.

21 June 1973 was born another popular Russian actor Kirill Safonov, who worked in the theatre of Vladimir Mayakovsky is known for her roles in the films "the Apocalypse Code", "Tatyana's day", "Two in the rain" and other television projects.

Foreign people born in June include the Spanish poet, painter and musician Federico garcía Lorca (5 June 1898), which today is one of the most prominent Spanish poets of the 20th century.

2 June 1982, was born a popular canadian actress jewel state, which became famous thanks to such films as "serenity", "Stargate" and the TV series "Firefly" and "Supernatural."

American comedian, screenwriter, writer and Director James Belushi born 15 Jun 1954. Belushi's career began in 1975 with a series called "Saturday Night Live". Today James Belushi is one of the most popular comedians in the United States.

Actor, writer, producer, Director and international sex symbol johnny Depp was born June 9, 1963. During his career starring in many cult films, Depp has entered a century-long history of cinema with the role of a charismatic and charming pirate Jack Sparrow.
Is the advice useful?
Присоединяйтесь к нам
New advices