Who wrote the lyrics of the anthem of Russia

The state anthem of the Russian Federation is one of the main official symbols of the country, along with the Russian coat of arms and flag. The basis of the text and music for a new hymn, written in 2000, was borrowed from the Soviet anthem, the author of the music of which is Alexander Alexandrov. 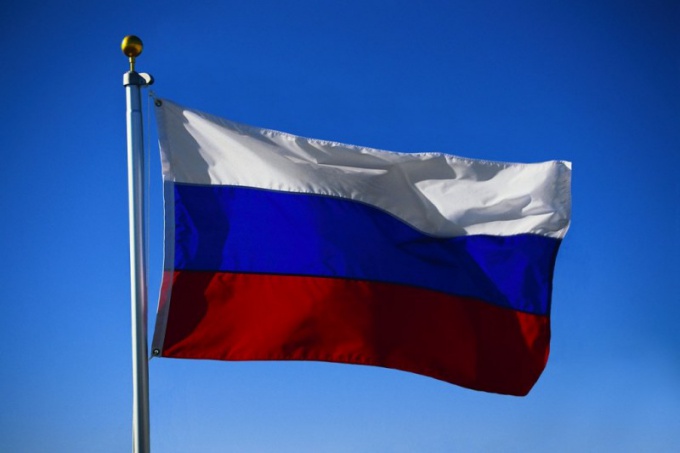 Anthem and its importance

From the ancient Greek word "hymn" is translated as "solemn song", an ode to someone or something important and great. The anthem is performed in special or urgent cases – he sounds when assuming the office of President, leadership of state authorities, as well as at the beginning and end of the sessions of the State Duma and the Federation Council. In addition, the national anthem is played during military events, national holidays, parades, sporting events and meetings/wires of the heads of state.

Today the anthem is the song dedicated to the Motherland and glorify its power and the greatness of his poems.

The national anthem of every country. Every citizen must respect the symbols of their state and know the words of the hymn of the Motherland by heart. The current anthem of Russia Vladimir Putin approved by decree on 30 December 2000. For the first time residents of the Russian Federation heard the new national anthem new year's eve 2001.

The author of the new Russian national anthem

The right words to the modern anthem of Russia managed to write Soviet writer and poet Sergei Mikhalkov, who is also the author of the State anthem of the USSR. In the verses of a new hymn he brilliantly reflected the greatness and power of Russia, the beauty of its vast open spaces and rich history of the great and invincible country. Mikhalkov has managed to combine his creation, people of all nationalities who love Russia, proud of her and wish her prosperity for many centuries.

Unlike the coat of arms and flag, which is also the official state symbols, the national anthem can not only see but also hear.

The author of the music of the new Russian State anthem has become a great choral conductor and composer Alexander Vasilyevich Alexandrov. For the first time this melody sounded in the Great Patriotic war, supporting soldiers of the red army and Navy, fighting against the Nazi scourge.

Beautiful, solemn and majestic music makes each Russian citizen to feel a sense of pride in their country, and that is easy to remember the words vividly describe the endless fields of Russia, its rivers, lakes, villages and cities. Russian anthem is know virtually worldwide, because it is a masterpiece that was created by two patriots of their Motherland, loving her with all my heart.
Is the advice useful?
See also
Подписывайтесь на наш канал