With the advent of the information age, industrial production is not going to die. On the contrary, there are new industries that cater to modern technological needs. Structure of production becomes more complex, flexible and versatile. 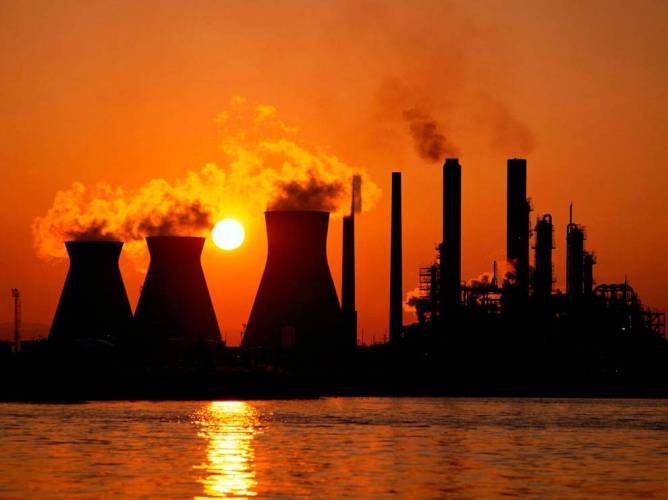 Born in the depths of the natural home economy, the industry has gone through several stages in its development. Gradually singled out separate groups of production, the orientation of which was determined by local conditions and is largely dependent on the availability of the relevant raw materials.

The selection of individual branches of industry has occurred together with the development of science, technology and division of labor.

In the modern global economy, the entire industry is divided into two major groups: mining and processing. The first type is aimed at extracting from the natural environment of all kinds of raw materials: minerals, timber, fish, animal and so on.

In the current economy, focused on the use of fossil fuels, a specific role for the extraction of hydrocarbons. In the most developed countries enterprises in extractive industries are state property and bring considerable revenue to the budget.

Conventionally, the entire industry is also divided into heavy and light. The first kind, the majority of extractive industries, metallurgy, mechanical engineering. Light industry is represented by plants for the production of consumer goods, the textile factories, Shoe companies.

The actual industry referred to as separate parts of the production sector, enterprises which have focused on manufacturing specific products. Every industry has its own technology and features, as well as various range of consumers. Industries today there are several dozen.

According to the forecasts of economists, some types of production will disappear, and in their place come the other.

The most advanced and promising industries in the world economy are the electric power industry, fuel industry, ferrous and nonferrous metallurgy, chemical industry, engineering and Metalworking. Good prospects are all divisions of light and food industry, and medical industry. Every year increases the value of the space industry.

A new direction in manufacturing – the so-called information industry. Its tasks include the production of information and computing assets, communications equipment and electronic equipment. In an industry often recognise the software development. The rapid and the rapid development of information technology has brought these industries in a number of industries that are most in demand in the world economy.
Is the advice useful?
Присоединяйтесь к нам
New advices