How long can you live in an apartment after the sale

Purchase and sale of apartments in the secondary market can sometimes resemble a lottery, if not to foresee all possible complications that may arise in this case. Such complications can be attributed to the fact that the former owners purchased the apartment, still any time will remain in it, disrupting your plans and causing other inconveniences. 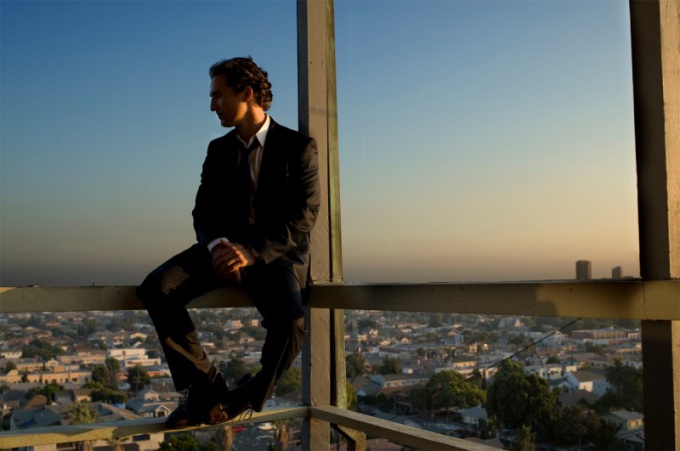 When the former owners should be free to sell the apartment

This question must be considered at the stage of signing the contract of sale. It should be specified in terms of what the former owners must check out and vacate the apartment. Usually, to do this they are required after you receive the certificate on the state registration of rights for the purchased apartment. The procedure of liberation of a residential area provides for the deregistration and export belonging to the former owners belongings and furniture.

If we refer to the letter of the law, article 457 of the Civil code States that the goods sold, which is flat, should be transferred to the buyer within the period specified in the contract. In the case when for any reason you find this term in the contract does not specify, in accordance with article 314 of the civil code defines it as "reasonable".

How much you can still be in the apartment to this period was considered "reasonable" precisely nowhere stated, but based on practice, it should not exceed 1 month. However, nowhere is it written, from what time to start the countdown: after signing the contract, the transfer of money or of the date that is on your certificate of ownership the apartment.

Document confirming the legal release of the apartment, is proof of new residence (registration) or the passport with a stamp about statement flats.

That is why it is very important to provide for and specify the period within which the apartment will be fully released, yet in the contract, if you don't want to mentioned "reasonable" period of time determined in court. In the case where the hosts have not left the apartment in a month, you have every reason to go to court with the claim about their eviction.

You can include in the text of the agreement of purchase and sale of such clause: "Seller agrees to fully vacate the apartment and removed from the register before 1 January 2014", but you can bind the eviction and the time when the contract is signed by both parties. In this case, it should be the phrase that "the seller is obliged to withdraw from registration and to exempt the apartment from their belongings within three weeks from the date of the signing of this Treaty."

Specifying a condition of final payment only after the liberation of the apartment, you could add penalties for each day of delay.

You can hedge and make a contract condition that part of the amount for the apartment, for example, 10% of its value will be stored in a separate safe Deposit box and the seller will receive the balance only once will be removed from the passport of the account and will remove your things from the apartment.
Is the advice useful?
See also
Присоединяйтесь к нам
New advices