What does "pure sale"

The purchase or sale of real estate of concern to many Russians – who wants to buy their first apartment, someone- to improve their living conditions, someone had extra living space, which he intends to sell. Looking through the ads with offers of sale, you often can meet such a definition as "net sales". But what does it mean? 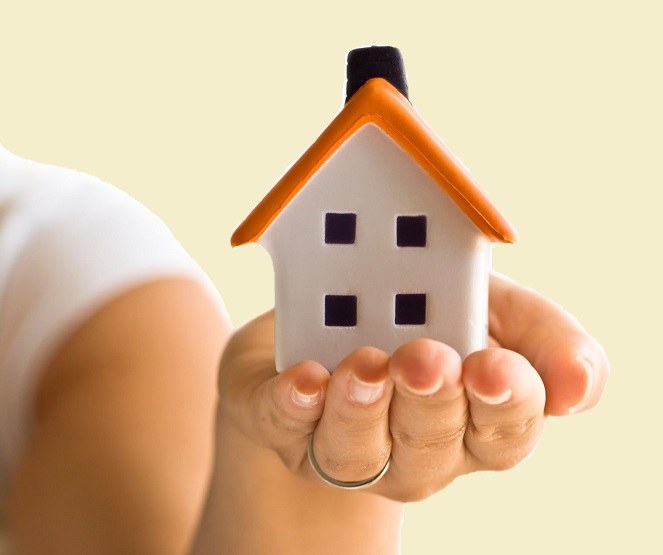 This is a professional term that realtors use to refer to a particular category of apartments, is for sale. This does not mean, as many think that the apartment is free from any encumbrances, debts and the people living in it. Net sales is called the implementation of such apartments, owners of which do not require other properties and just going to exchange surplus on the money. As often happens, for example, when the apartment goes through inheritance from a deceased relative and the heirs just want to sell it and divide the proceeds amount.

Naturally, such deals have clear advantages, because you do not need to create an interrelated and interdependent chain of buying and selling apartments, as it happens in cases where all participants in these chains sell their homes, to immediately move to new, bought for the money. Despite the fact that the cost of these apartments is a little higher, you have the opportunity to save the most expensive human resource – time and nerves.

The real estate market analysis shows that in net sales is about 10-15% of apartments sold, while their cost is approximately 2-5% higher than normal.

Why it is profitable to buy such an apartment

First, as a rule, such apartments are already unencumbered and you can purchase them in a very short time, literally in a few days. Secondly, if we consider the so-called cheaper alternative, in the chain which involved several people, you can spend a lot of time to the moment when you receive the keys and documents for the property acquired. Even the shortest chain by which exchanges are made-surcharge for 2-3 months. During this time, inflation can completely destroy the apparent advantage in cost that you had initially.

Of course, in different regions the cost of housing and the demand for it is quite different, but the analysis shows that average property prices in large cities of Central Russia increase by$ 500 per month.

But keep in mind that some realtors or sellers can consciously enter the buyer misleading and in fact under the guise of net sales to implement an alternative. Buying an apartment in terms of net sales, you need to err on the stage of the contract of purchase and sale. Be sure to fill in the text of the penalty clause for the failure and the delay of the transaction. The main indicator by which to judge the real willingness of the seller to make a deal, is his desire to make it as fast as possible.
Is the advice useful?
See also
Присоединяйтесь к нам
New advices