How many tales was filmed by Alexander Rowe

Alexander Arturovich rou – known Soviet film Director. For his cinematic life, he has made many films, fairy tales, classics of Russian and world cinema. 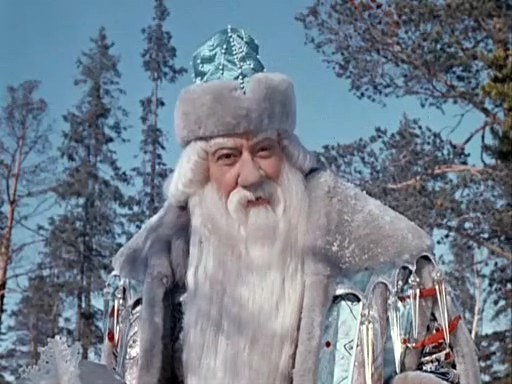 Biography of the great storyteller Rowe

Alexander Arturovich rou was born in Ivanovo region in 1906 in the family of an Irish engineer and Greek. Arthur Howard Rowe arrived in 1905 in the city of Sochi contracted to raise the milling trade, and in 1914, leaving his family, he left Russia.

Mother Rowe was in poor health, Alexander had from an early age to work – trade artisanal goods. After graduating from seven-year school, he enrolled in the industrial-economic College. In 15 years, Rowe became interested in art and began working in agitteatr "Blue Blouse". A new hobby so captivated him that Rowe transferred from industrial College in film school, which he successfully graduated in 1930, and in 1934 graduated from drama school named Yermolova.

While still a student at drama school, Rowe started working at the film Studio "Mezhrabpomfilm" - first assistant and then assistant Director. He worked with the renowned Director Yakov Kalugin Protazanova on the set of his films "Puppets" and "bride".

In 1937 Alexander Rowe was accepted at the Studio "soyuzdetfilm", where in 1938 he made his debut as a filmmaker fairy tale "By magic". So fabulous movie for audiences of all ages became the main business of his life.

Not being a Russian by birth, Alexander Arturovich Rowe took a lot of fairy tale films based on Russian folklore: "Vasilisa the Beautiful", "Kashchei Immortal", "lady temptress", "Fire, water and copper pipes", "Morozko", "Varvara-Krasa, long braid".
Paintings of Alexander Arturovich Rowe imbued with poetry, folk wisdom, humor, and fantastic romance. The main theme of these films is the struggle between good and evil in them very clearly shows the national character.

In the filmography of the Director, Rowe has made on motives of famous literary works. This "New adventures of Puss in boots" (by Charles Perrault), "the humpbacked Horse" (in the famous tale of p. P. Yershov), "the Kingdom of crooked mirrors" (based on the fantastic novel by writer Vladimir Gubarev), "may night, or the Drowned maiden" and "Evenings on a farm near Dikanka" (both paintings is removed on motives of products of N. In. Gogol).

Doc is very attentive to the technical achievements of the movie, attached great importance to the combination of visual images with music. He put the films "Day of wonderful impressions" (1949) and "a Precious gift" (1956).

A. Rowe died in 1973 in Moscow. Buried Director on the Babushkinsky cemetery.

Total in the filmography of Alexander Arturovich Rowe 16 films. He also wrote scripts for 6 paintings. The film "Finist – a Clear Falcon" was set in 1975 under the scenario Alexander Rowe after his death.
Is the advice useful?
Присоединяйтесь к нам
New advices