How to increase speed of router

Routers – a device that converts a wired Internet signal into a format of radio waves. After buying a new routerand some users find that the connection speed and download files is significantly reduced. This is due to the operation of the device and the settings that were made in its control panel. 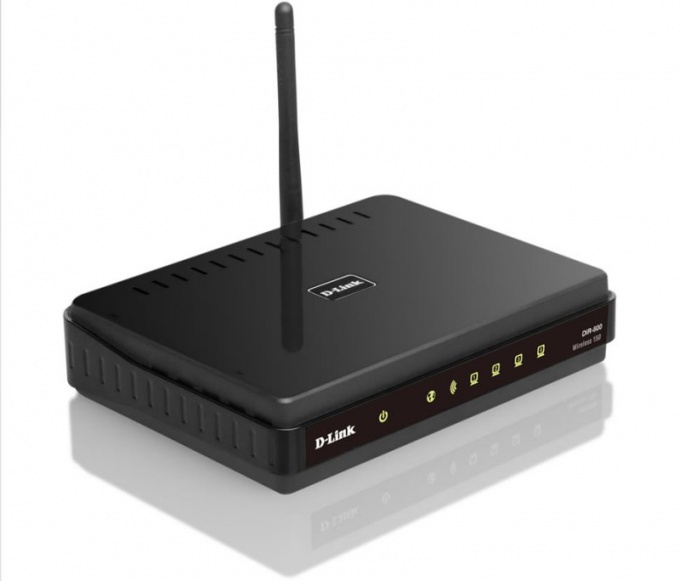 Related articles:
Instruction
1
To adjust the speed of the Internet connection through a router, you will need to test the actual speed of the connection. Connect the cable from your Internet to the network adapter on the computer, the output of which is located on the rear panel. Then go to the resource connection test (for example, Speedtest.net or 2IP.ru) and check the download speed of files using the interface of the resource. After the testing, remember the obtained value and connection of the cable back to the router.
2
Activate the Wi-Fi connection on the computer and again use the same test resource of data download speed. If the resulting second test value is lower, then the router does affect the connection speed and "cut" traffic. If the obtained value of the rate remained approximately the same, the problem lies not in the device itself, and the instability of the Internet connection in General.
3
To increase the speed of the Internet through a router, disconnect from a wireless network all connected via a Wi-Fi device. The fact that the router begins to divide the connection speed if connected to multiple devices, which affects the speed of the Internet channel and load data.
4
New firmware will also allow you to increase the download speed. Go to the manufacturers website of your router in the Downloads section, where you specify the model, and then select "Firmware." Download the latest available version from the website to your computer. After the download, go to the control panel of your router and select "software Update".
5
On the page that appears, specify the path to the downloaded file and wait for the firmware update and reboot the device. If the operation has been executed correctly, after you reboot connection speed may be increased. To check the effectiveness of these settings again, go to the online test speed connection and repeat the previous test and then compare the results.
6
If the connection speed to increase and failed, it is likely that the fall speed of the connection is the connection type used by your ISP. For example, the Wi-Fi connection becomes much slower if your operator Internet service uses a secure VPN Protocol instead of DHCP. In this case, the connection speed increase is unlikely and effective means of solving problems will change provider.
Note
The data transfer speed also affects distance of the device from which you access the Internet from the router.
Is the advice useful?
Присоединяйтесь к нам
New advices