Called pre-trial settlement of disputes between parties of civil law relations in the negotiation or grievance procedure. Additionally, the term sometimes referred to the mediation procedure if it is implemented before the application of an interested person to the court. 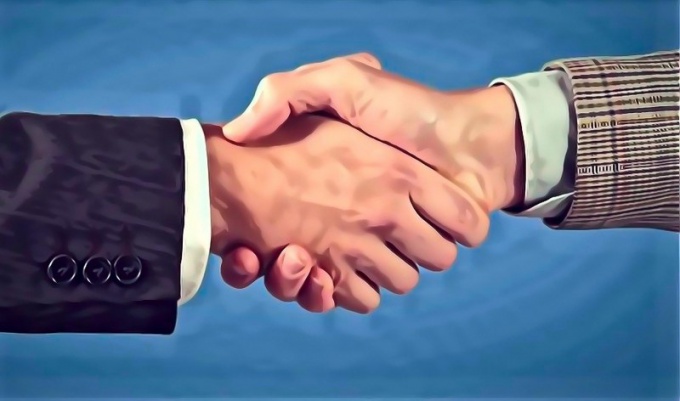 Related articles:
Pre-trial is a process whereby parties in civil law relations attempt to resolve disagreements without going to court. While pre-trial proceedings can be implemented independently or by engaging a professional mediator, who is also called the mediator. In some cases, parties to a civil contract shall provide for mandatory pre-trial proceedings in the form of complaint procedure in the text of the agreement. In addition, the procedure self consistent controversial issues is possible in the absence of the agreement (for example, if you have any obligations due to harm).

The main types of pre-trial proceedings shall be the negotiation process, as well as the direction the party concerned of the obligation of a written complaint, receiving a response to it. In the presence of a civil law contract individual provisions on mandatory issue of claims to appeal to the court, this rule becomes binding on the parties. If direction of the claim is not followed, the court simply will not consider a dispute arising under this agreement. However, the condition of negotiating the settlement of disputes is not mandatory for participants of the relevant relations even when it is written fixation in the agreement. If one of the parties does not wish to participate in the negotiations and just go to the court, such a statement would be taken and considered in due order.

The settlement of the dispute with the assistance of the mediator

Often the parties cannot resolve disagreements for various reasons, including mutual resentment, the inability to engage in constructive bilateral dialogue and other circumstances. In these cases, there is the possibility of involving a third party – a professional mediator, who is called a mediator. The activities of such intermediaries is regulated by a special law, and their main task is to achieve agreement between the conflicting parties compromise solution to the problem without going to court. Sometimes the mediator is attracted to and after the filing of the complaint, however, this case is not related to pre-trial proceedings as at best a dispute over the conclusion of a settlement agreement.
Is the advice useful?
See also
Подписывайтесь на наш канал