What do the numbers on the card

Plastic cards actively entered the life of millions of Russians. For many, they have virtually replaced paper money. While rare, the user knows that every number on the card has its own value. 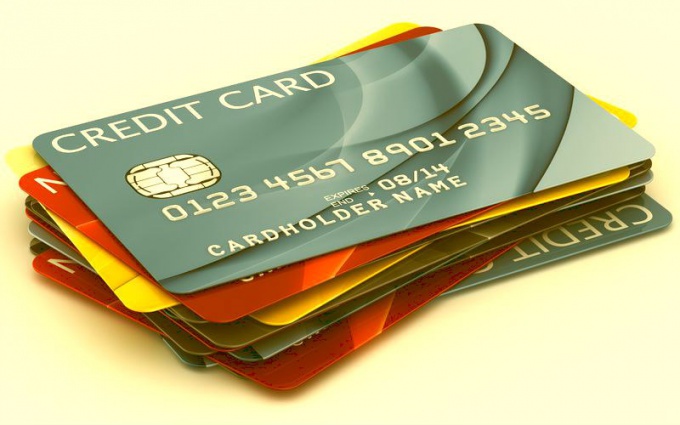 Most of the data printed on the front side of each of the Bank card. First drew the attention of the long card number. The most common sequence of 16 digits, although I was 13-digit numbers, and now can be found 19-digit number. Their decryption is quite simple.

Clients of the savings Bank meet card with an 18 digit number because the Bank encrypts in two additional numbers, the region of issue of the card.


The first digit in credit card number means, what payment system it belongs to. All VISA cards have a number starting with "4" and MasterCard is "5" and American Express "3". If the card issued is not a credit institution, a room can start with other digits. "1" and "2" are different airlines, 3 is organization of the sphere of travel and entertainment, "6" - merchandising of the company, "7" fuel, and "8" of the enterprise in the field of telecommunications, and "9" is state appropriations.

The second, third and fourth digits in the number is the number of the Bank that issued the plastic card. The fifth and sixth give additional information about the credit institution. All together the first six digits in the card number - the so-called Bank identifier or BIN.

If the Bank issues the card for a long time, the numbers on the front side will be squeezed out. Express card they are applied with special paint.

The seventh and eighth digits in the card number is a designation of a program Bank at which he was given a credit card.

All remaining digits, except the last give the individual number of the card. In this case it is formed by a special algorithm, that is, two consecutive cards created room will not differ only by one digit - it will generally be unique.

The last digit in the control group. Out of curiosity to verify that it's correct easily by yourself. For this you need to write down separately all even numbers in the seven-digit card number, double it, and fold the result. Then you add them all odd digits. If in the end it was a two-digit number, you must sum the digits of which it is composed.

In addition, on the front side of a plastic card indicate the expiration date: the month number and last two digits of the year are indicated by a slash.

The issue of security

On the back of plastic cards provided depending on their type the seven-digit card number or the last four digits of the number. In addition, it is marked by three digits CVC-code. These data allow to make online payments. The fraudsters only need to memorize all the numbers which are printed on plastic credit card to take advantage of other people's money, not even stealing the card itself. That's why Bank employees and law enforcement officials advised not to give credit in the hands of other people, and all operations carried out by the sellers or waiters, to control personally.
Is the advice useful?
See also
Подписывайтесь на наш канал