Which fish in the Volga

Once the Volga was another ancient name of the river RA. In the old days in the river were found large quantities of fish of various kinds. Many of the species have survived in its waters today. What fish can catch the fisherman in the Volga Delta at the present time? 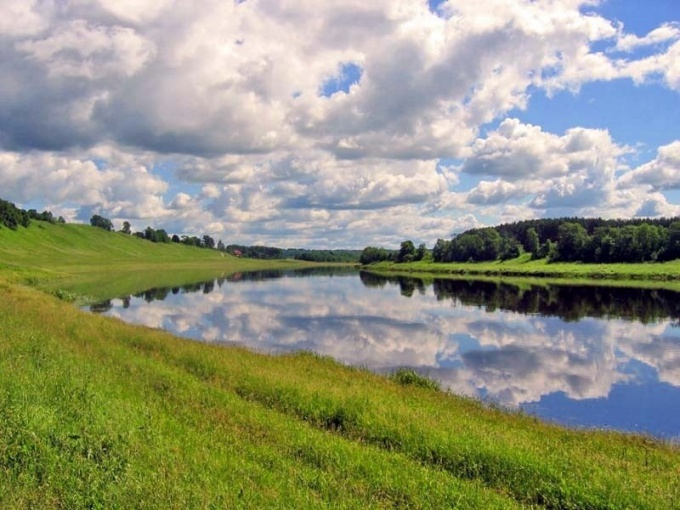 Related articles:
Instruction
1
In the Volga river can meet all representatives of freshwater fish in the world, which are in different water reservoirs of Russia, except for Northern species of fish. Typical carp, excellent in appearance from the far East, is found in various places of the Volga. Carp is also found in the bays of the river, thickets of underwater vegetation. The best time to fish these types of fish – August, the beginning of winter and spring. 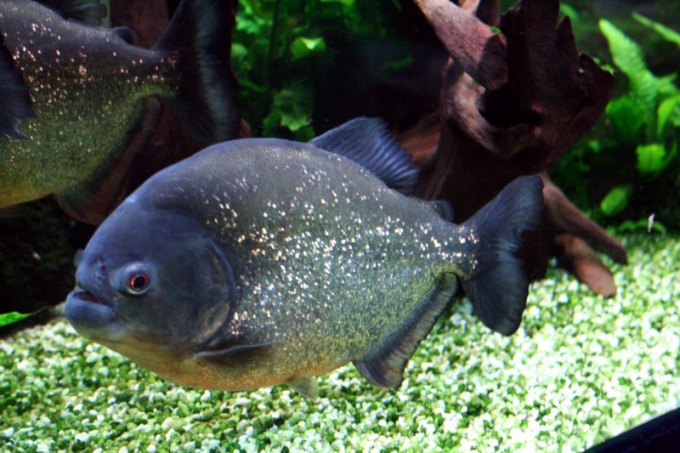 2
Schooling fish perch is one of the most common on the Volga. The best time to catch the spring, after spawning. For ASP, also living in the Volga Delta, one can hunt in may, right before dawn. But for fishing on ASP, you need a license from permitting authorities, because this fish species is under state protection. 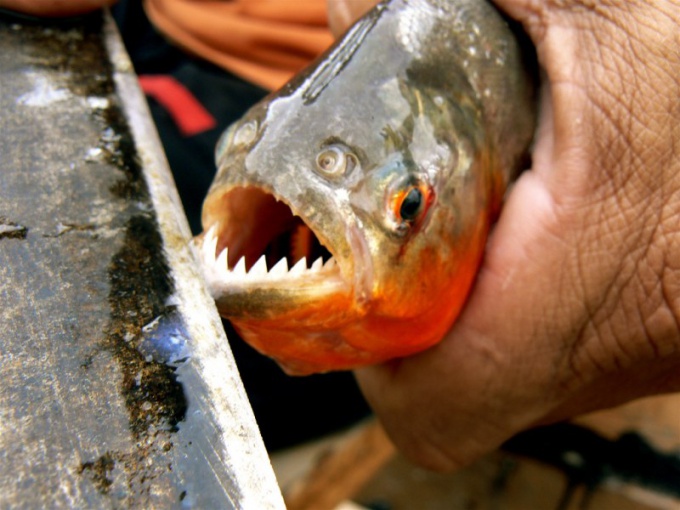 3
Delicious salted vobla is the business card of the Volga river. But all the year round it lives in the salty waters of the Caspian sea. In the Volga fish gets flocks in may, when it spawns.
4
On the Volga river, many fishermen are looking to see the catfish, which is considered a major trophy. Some types of catfish reach five meters in length. The best time to fish catfish in July and August. Harvesting fish bream in the Volga river can be found everywhere. Fishing for bream and white bream can be arranged anytime from mid-spring to late autumn.
5
A common predator pike are going well trolling fisherman, imitation fish, "track", "circles" in the spring immediately after ice breaking in the waters of the Volga. Next, you must open fishing for pike in a week after it went pear-shaped eggs. The third time I go for pike on the Volga in the autumn, in the first two months of this season when the predator put on fat before winter.
6
Found in the Volga and perch. He loves the river shallows, tekoriene places, sand bars and shoals. The best time to fish – late spring. Also successfully catch walleye in the middle of autumn.
7
Fishermen at different times of the year can meet in the Delta of the Volga river are species such as bream, roach, tench, Zope, sabrefish, Rudd, Nosara, in the waters of the river closer to the usual Astrakhan sturgeon, but catch him in nature is prohibited.
Is the advice useful?
See also
Присоединяйтесь к нам
New advices