How to privatise a room in a hostel

According to article 4 of the Federal law "On privatization of housing Fund" the privatization of rooms in hostels is not possible, but to achieve the transfer of housing to your property it is really because of the differences in the current legislation. 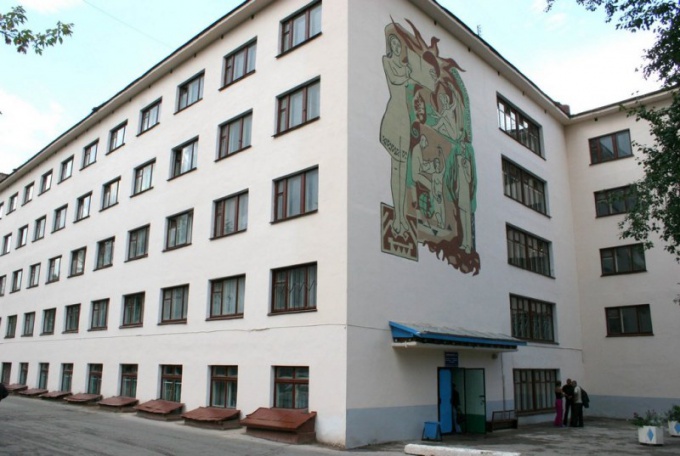 Related articles:
Instruction
1
A few decades ago, privatization of rooms in hostels were commonplace. However, today the situation has changed, and to transfer the housing property, it was granted to you to use until March 1, 2004, it was then that he started to act, the Housing code, now prohibiting the privatization of rooms in hostels. In addition, you need to find out, was not whether the hostel is under the control of the local authorities, i.e. you will have to prove that the hostel has long been is not.
2
If you live in a building that has officially lost the status of a hostel, and is served by utilities, you have every right to privatize their room. At the legislative level, it turns out that you live in apartment under the contract sotsnayma, which is one of the documents authorizing the privatization. If you live in a building that belongs to state or municipal enterprise, privatization of the room you are also allowed.
3
If you got a room in the dormitory after March 1, 2004, to privatize the room, you are not eligible. However, in January 2006 the Russian government introduced a decree that allows you to transfer a room to your property, if the residence you have been officially granted after 14 February 2006. In litigation you will easily be able to prove that you got a room under contract of social hiring, and consequently, you have the right to privatize it. Remember that the mandatory condition for privatization is its isolation. You are not allowed to execute in its own part of the room, an intermediate room or a separate corner.
4
For privatization, you will need a passport, birth certificate and marriage (divorce) anyone who lives in the room with you. Also prepare passport facilities, the contract sotsnayma and receipts on payment of utilities for the last three months. Visit the management, take the extract from the house register and a certificate stating that the room has not previously been privatized by anyone. Next, you will need to visit BTI and to the explication of the room, then you can submit all documents to the regional Department of Department of Department of housing stock and housing policy. Usually the paperwork takes three months.
Is the advice useful?
Подписывайтесь на наш канал