How to make sex scenes

The film industry is constantly creating new illusions for the audience. Expensive special effects, the stunt work is ways of bringing fantastic ideas Directors and writers. The impressive part of the film are scenes of an intimate nature. But they, despite their seeming naturalness, usually have little to do with reality. 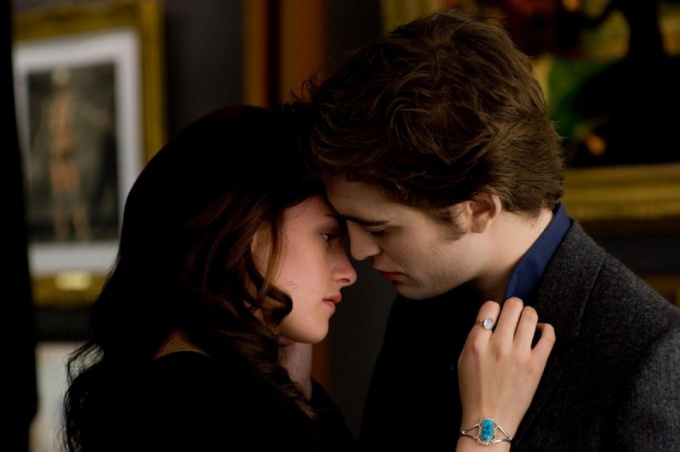 Related articles:
Instruction
1
Actors often have to kiss their partners on the film, and nowhere on it does not go. But in a more explicit scenes that the viewer sees on screen and what happens on the set, are two different things. Thus, a significant part of the stars are shy to stand in front of the camera Nude and use a special lining on the body that look very realistic. This helps the stars to blush in front of family and friends. These nuances are usually negotiated in the contract before the shooting. Sometimes, instead of the stars are doubles. However, there are exceptions, since not all actors will be modest. So, Sharon stone in the famous movie "Basic instinct" refused pads and actually played naked.
2
Actors during the filming racy scenes sometimes feel extremely awkward, especially when they have to depict homosexual love. With such difficulty I had to encounter, for example, Leonardo Di Caprio and David Tulis playing French poets Paul Verlaine and Arthur Rimbaud. But Natalie Portman and Mila kunis in the drama "Black Swan" was a little easier to kiss on camera because they were already familiar and friendly in real life. They admitted that they felt not very comfortable, but the assistance of alcohol to use is not steel, although the plot was drunk.
3
Often the actors who have sex scenes in the film, sitting on a diet and going to the gym. The star of "Twilight" Robert Pattinson, preparing for the stage of the wedding night of Edward and Bella, shaking muscles to look more masculine. Ashton Kutcher, in contrast, did not have time to prepare for the filming of the movie "More than sex". So he was very ashamed of his partner on the frame of Natalie Portman and constantly apologized to her for his appearance.
4
During the filming of intimate moments between the actors at times a spark and a strong attraction. This is not surprising because they are forced for days to be around. Therefore, the set formed many star pairs. Thanks to the movie "Twilight" was formed couple Robert Pattinson and Kristen Stewart, Angelina Jolie and Brad pitt fell for each other on the set of "Mr. and Mrs. Smith". For some time met Ian Somerhalder and Nina Dobrev, the main characters of the popular series "the vampire Diaries". The history of the famous and more famous acting couple, among them how strong and long unions, and disintegrated.
Is the advice useful?
Подписывайтесь на наш канал