Where the shadow falls

Since ancient times, people knew how to navigate by the direction of the shadow. Modern man, accustomed to rely on a variety of devices have largely lost this ability. But any traveler can face the fact that the use of GPS or even a compass is impossible. To help out in extreme situations can the old method of determining the cardinal points of the shade. 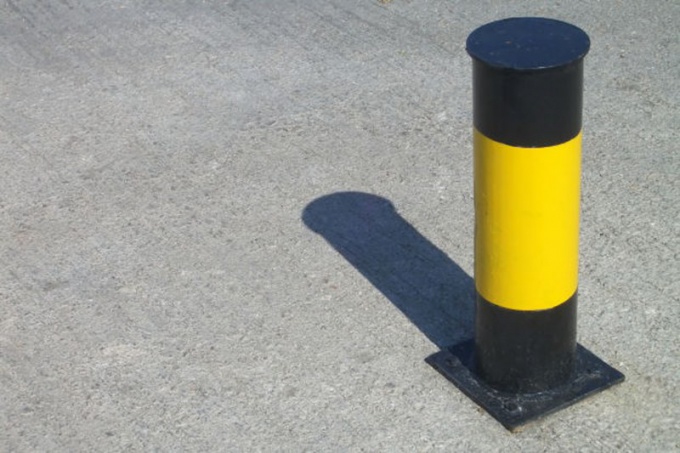 Related articles:
You will need
Instruction
1
That the sun rises in the East and sets in the West, you know, even preschoolers. The error is usually not taken into account. The ordinary citizen is not necessary. However, deviations exist, and the farther the traveler is from the equator, the more they. If you are in the Northern hemisphere, at noon the sun will be located not strictly in the Meridian, and inclined a little to the South. In the southern hemisphere it is located just to the North.
2
Imagine the situation that you are thrown from the plane at an unknown point and you need to determine where you hit. First you need to understand in which hemisphere you are in. Find a long straight stick and insert it into the ground. Mark the shadow direction. Best of all, if you find nearby is something that can replace the pegs, but in extreme situations the position of the shadow can be noted and a pebble, putting it back where it ends a shadow.
3
Wait for about quarter of an hour. Shadow over this time, a little time to move. Let's see where it is aimed, and make another mark. Combining mark, do you know where the East or West. The sun moves from East to West, a shadow – on the contrary, so that the second mark will be East of the first. The position of the markers you will be able to determine what hemisphere you're in. If the shadow moves clockwise, you are in the Northern hemisphere, counterclockwise in the southern.
4
Now you need to determine the direction from North to South. To do this, a straight line connecting the marks, slide the perpendicular. Stand so that East was at your right. Then you will see North and back South.
5
The position of the shadow to determine the time. This will require another long stick. Stick it vertically on the intersection of the already drawn lines. Directions you know. The Western direction is 6 o'clock in the morning on astronomical time, Vostok – 6 p.m., South at noon.
Useful advice
The main disadvantage of this method of orientation is that it only works during the day. But it also has the advantage that you don't depend on electronic devices. In addition, the direction of the shadow can be defined at any area of the earth's surface, regardless of terrain.
Is the advice useful?
See also
Присоединяйтесь к нам
New advices