How to make a animal farm in minecraft

Animals in Minecraft are sources of food, wool and leather. The search for them can be quite expensive, so it's easier to create a farm next to the house. It is very easy to do, especially after the appearance in the game the leash. 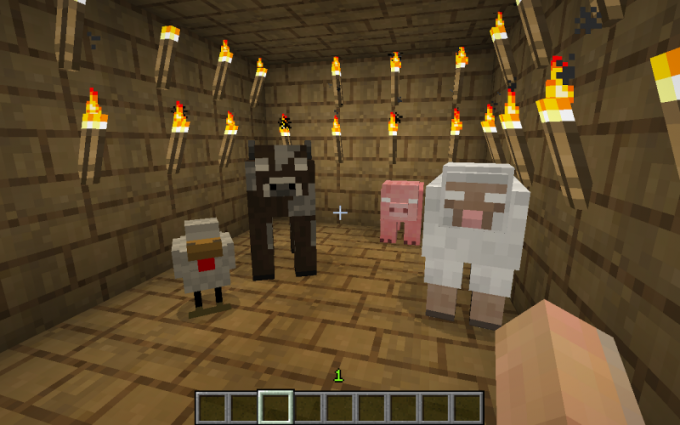 Related articles:
You will need
Instruction
1
A leash greatly simplifies the movement of animals, in the early versions of the game animals you can lure wheat or carrots, but it was quite a long process. I had to take a hand in wheat (cow or sheep) or carrots (pigs) and slowly go in the right direction. Often the animals have lost contact and went in a random direction. On leash animal clings and, if you do not leave him too far, thus tearing the leash, calmly goes for the player. Moreover, you can have more animals, if you have not a single leash. Plus, the leash allows you to bind animal to the fence. To catch an animal by the leash, hold it in your hand and right click the mouse on the animal. To release the animal, once again click the right button of the mouse. To snap the leash or leashes to the fence click on the fence. The leash is created in the circuit shown in the picture. Thread is obtained from the spiders and cobwebs, slime from slugs that live in swamps. 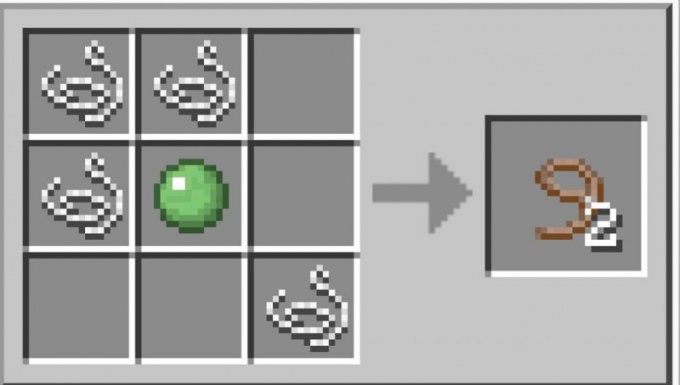 2
First, create a corral, this will help you fence, it can be made out of sticks. Do the same and a gate for the fence, replacing the middle two poles of conventional boards. Possibly light your pen, torches can be put directly on the fence. You can do two or three fold, if you are going to breed animals not of the same species, this makes it easier to reproduce. 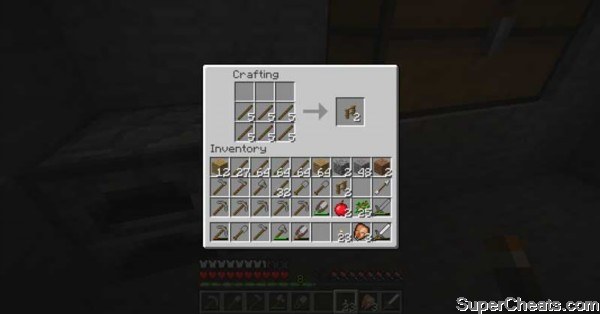 3
Take the leash (leashes) or wheat, seeds and carrots and go in search of animals. Sheep, cows, chicken, pigs, and horses will spawn (appear) in the area where there is grass and lots of light. Most often they dwell on the plains or in the woods. Finding the animals, grab two of each, if you have enough leashes and lead them home. Get them in the corral or pens. Now you can start to reproduce. 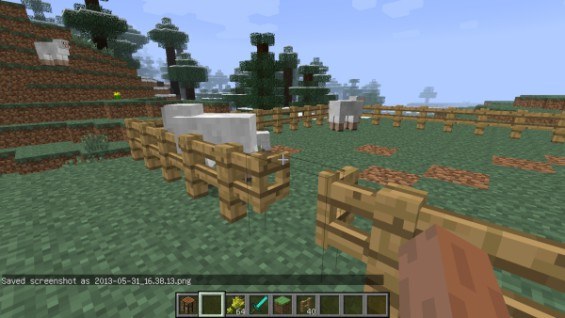 4
Cows and sheep breed with wheat, simply click while holding the hand with wheat on two animals of the same species, they will begin to emit hearts, going to each other, and after a few seconds to see the baby. After breeding the animals for five minutes will not be able to repeat the process. Pigs breed with carrots in the same way, horses Golden apples or Golden carrots, chicken breed any seeds.
Note
More number of animals in one area may give an excessive load on your computer.

Colt may have better characteristics than their parents, so that in the case of horses meaningful to the breeding.
Useful advice
Animals can't jump over the fence, except for some horses.

It is believed that it is better to breed cows than pigs, since they provide not only meat but also the skin.
Is the advice useful?
See also
Присоединяйтесь к нам
New advices