The parent capital and how to use it

Maternity capital – a state program aimed at changing the demographic situation in the country and increase fertility. This form of support for families with two or more children is a certificate that can be used in strictly defined purposes. 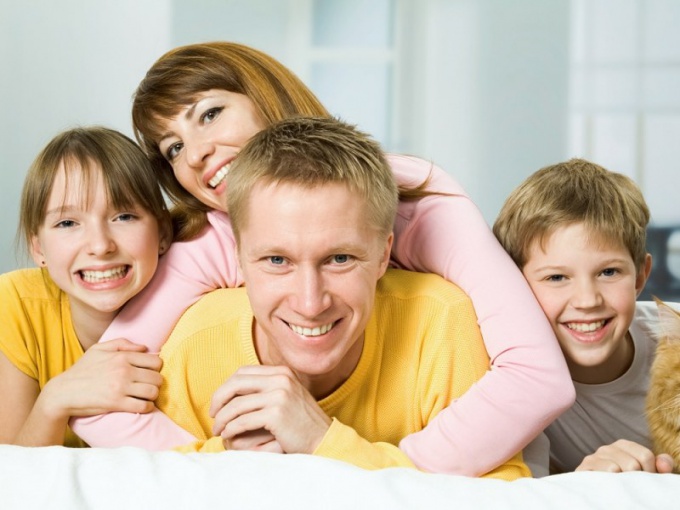 Who is eligible for maternity capital

Families in which after January 1, 2007, was born second, third, fourth or subsequent child are entitled to state support in the form of the parent capital. Its size is indexed annually, in 2007 it was 250 000 rubles, and in 2013 already 960,50 408 rubles. To receive the parent capital it is possible only 1 time, that is, the third child, he will not be granted if the second was already formed.

How to receive maternity capital

The deadline to apply for a registration certificate on the parent capital is not limited. The program itself is valid only until 2016, perhaps it will be extended, with some modifications.

The use of the parent capital: housing

Maternity capital or part of it can be used to purchase an apartment or a house or for its construction. The last can be done both independently and with the involvement of outside organizations. Also to the "improvement of living conditions" referred to in the Decree of the Government of the Russian Federation of December 12, 2007 N 862, the mortgage, therefore, the maternity capital can be used to repay part of the debt on such loans. And finally, the certificate can be used toward the purchase of apartments in under construction house in terms of equity participation. However, not all developers have such programs, and to oblige them not.

When buying a house or apartment shall be transferred to the account of the seller within two months from the date of submission to the FIU of the contract of sale and the certificate of registration of right of ownership.

The use of the University Fund

Use of capital to increase the mother's pension

Another option is the use of family capital is to increase the mother's pension, but rather its storage part, even if she signed a contract with a private pension Fund. In this case the mother has the right subsequently to refuse such an order the parent capital.
Is the advice useful?
See also
Присоединяйтесь к нам
New advices