How to get to Varna

Varna is one of the most popular among Russians resorts in Bulgaria. This is a beautiful ancient city in the region with a mild subtropical climate. Stay there are recommended for older people, children and those who suffer from lung diseases. 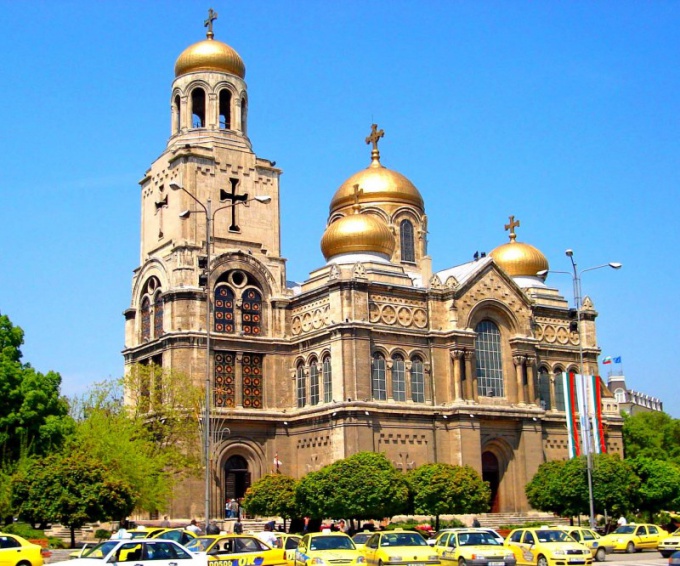 Related articles:
Instruction
1
From Moscow to Varna are less than two thousand kilometers. To cover this distance by plane, train, car. None of the methods, the travelers will not deliver.
2
The first method is the easiest and fastest is to go to Varna by plane. From mid-April to late October there are organized Charter flights of different airlines. In autumn and winter there are regular flights from "Bulgaria air". The cost of tickets varies greatly. From thirty euros on last minute, to three hundred - in the holiday season. Sometimes it is cheaper to buy a whole tour in one of the agencies than to only buy plane tickets.
3
The second method is less quick, but more romantic train. It is suitable for those who are afraid to fly or has extra time and wants to take a field trip to Western Ukraine and Romania. There is a train from Moscow to Varna for almost two days. Along the way, he makes plenty of stops at borders and customs stations, at stations, to change the wheels. Last the longest time. Due to the fact that the rails in Bulgaria and Romania than in Ukraine and Russia, the whole staff has to rearrange other sets of wheels.

Trailer car Moscow-Varna goes with the Kiev railway station. The schedule changes every year. Most often, the car starts to run from the end of may, finishes in late October. The cost of the train ticket is not much less than the price of a plane ticket in the most popular season. For a regular coupe will have to pay about one hundred and sixty Euro, per Suite about two hundred.
4
The third way is a road trip. To get to Varna from Moscow by car on the Kiev highway ride on M3. Continuing to the border with Ukraine (after the settlement Kalinovka). There highway connects with the M2 and M3, passing in М02. In the area of Chemer М02 merges with M1, forming the track М01. It go on to Kiev, from where take the exit on the highway M6. Continue straight through Korostyshiv and Zhytomyr. In the Internet highway M06 M03 enters. Follow it through Starokonstantinov, Khmelnitsky, Kamenetz-Podolsk, Khotyn, Chernivtsi to the border with Romania. Further on the route crosses the whole of Romania and enter Bulgaria in Ruse district. From Ruse to Varna, about two hundred kilometers on a good road.
Is the advice useful?
See also
Подписывайтесь на наш канал