Along with the cardioversion defibrillation is one of the varieties of electroimpulse therapy (EIT). It is aimed at normalizing heart rhythm and restore the heart. 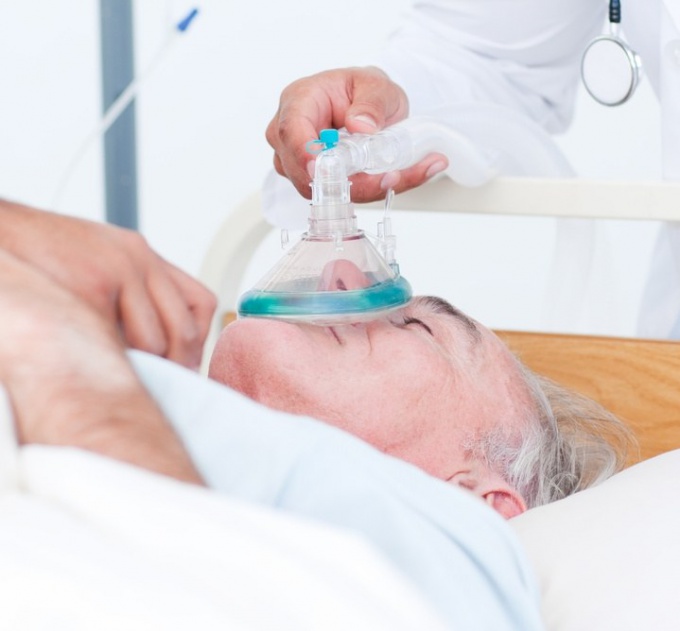 Emergency defibrillation relates to the basic resuscitation measures. It is performed in sudden onset of ventricular fibrillation and severe arrhythmias if they are accompanied by disorders of respiration and circulation. Cardioversion is always in combination with other therapeutic measures.

The technique of defibrillation

EIT is possible to carry in the open and the closed heart. Defibrillation performed under General anesthesia, and only in patients that are unconscious, you can hold her without anesthesia. The patient is placed on a hard surface and fully expose the chest.

Training for the defibrillator to work in an emergency situation should take no more than 10 seconds.

The electrodes smeared with the conductive gel making sure that it did not spread on the skin between the electrodes. Allowed wrap outer electrodes with gauze soaked in isotonic solution of sodium chloride. One electrode carrying a positive charge, positioned above the apex of the heart or slightly below the left nipple, the other under the right clavicle. There are other possible configurations of electrodes, the location of which is produced on the basis of the specific situation.

The electrodes are pressed against the chest with the force of about 10 kg Before discharge, you must ensure that nobody touches the patient or his bed (it can be dangerous for the staff), and the electrodes contact the skin. When the command "charge!" produce defibrillation, after which evaluate monitor readings and decide on further actions.

For security purposes, it is necessary to dry the chest of the patient before the actual conduct defibrillation.

Typically, defibrillation start with the minimum voltage. Further, if necessary, it gradually increases, repeating the digits. Resuscitation, in addition to the EIT, should include other techniques to eliminate the oxygen starvation, the improvement of myocardial contractility and metabolism, and others.

Models of defibrillators can be installed with the synchronizer, which allows the discharge at a particular point in the cardiac cycle. The use of synchronizer does not make sense in ventricular fibrillation, but is justified in the case of atrial fibrillation and paroxysmal tachycardia.

What complications can cause defibrillation

In case of accidental contact unsynchronized discharge in a "vulnerable zone" in 2-4% of cases may have ventricular fibrillation. Defibrillation may be complicated by skin burns or myocardial embolism of the vessels of the systemic circulation while restoring the rhythm. Prevention of complications based on knowledge of mechanisms of their occurrence.
Is the advice useful?
Подписывайтесь на наш канал