How to quickly earn Warbucks in Warface

Warbucks is one of the types of in-game currency computer game Warface. On them the player acquires weapons and equipment. The higher the weapon, the higher its price. Acquiring powerful weapons, and durable equipment, the player gets more chances to survive and earn more Warbucks. Posadnitsa on the purchase of new weapons, the player runs the risk of permanently stuck in the last rows of fighters Warface. 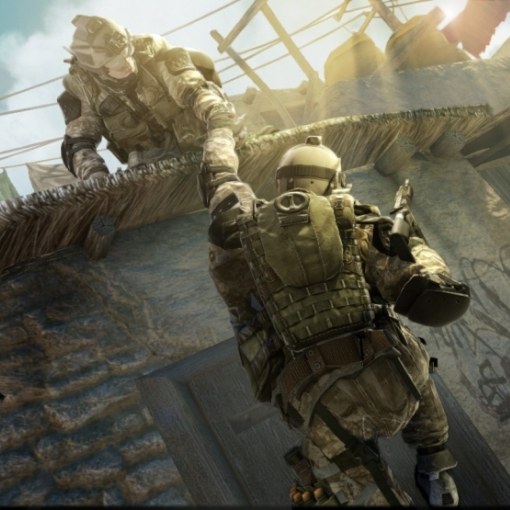 Related articles:
Instruction
1
To quickly earn Warbucks in Warface, start the game and create a character. Do not rush immediately to buy him a weapon on all of the available money. In the game menu, select the list of PvE missions and finding a suitable join playing the team.
2
During this type of mission, try to be active: treat colleagues, if your character is a medic, repair their armor, engineers, replenish ammunition, comrades in arms, if the attack. At the same time try to destroy as many enemies as possible, using all available means.
3
As soon as you encounter a boss level, take an active part in his destruction. When he is distracted by your teammates, fight and shoot at the most vulnerable places of the enemy (Energorynok on the back - the Juggernaut, cab - combat suit, tail rotor – helicopter). According to the results of your actions in the end of the mission you will earn war bucks.
4
Taking part in PvP battles, destroy enemy players. Do not use here the abilities of the medic, engineer and assault on recovery resources of other players, and try as often as possible and to shoot more, to get at enemies. For every hit and murder at the end of the battle you will earn war bucks.
5
When, after many battles your level will increase and the capital increase will be – feel free to buy previously unavailable weapons. Then start a new battle, excelling the enemy in firepower and earn more Warbucks.
6
Another way to get in – game currency going into the game, buy in a Box store good luck. Exercising them during the game before your character will receive various surprises, including a large amount of war bucks, which should be selected.
7
Another way to quickly earn Warbucks in Warface is the purchase of a VIP account. To do this in the game menu click on the "Buy VIP membership" and pay a set amount of money with one of the suggested playing methods. Start the game and join the fight. Now for each enemy killed you will receive almost twice as much Warbucks.
Is the advice useful?
See also
Подписывайтесь на наш канал