How quickly a child to learn the alphabet

To three years the child begins to talk in sentences, understands it actively learns the world around us. The kid's memory works is very effective, therefore, to learn the alphabet fast and fun you can have at such a young age. 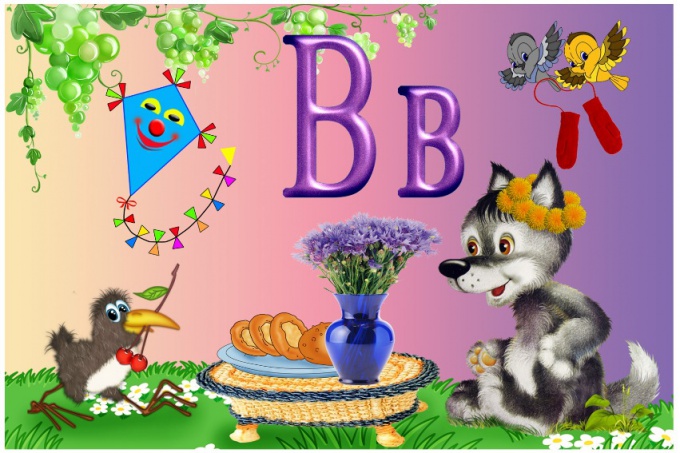 Related articles:
Learning the letters of the child at younger preschool age it is the parents problem. However, a natural curiosity and a quick memorization of the baby, allow him to learn the alphabet is very simple.

So as not to clog the baby's head with unnecessary information, it is not necessary to learn the names of letters of the alphabet, the development of these sounds will allow your child to learn to read in the future much faster. That is, note, not the letter "And summary" and the sound "Th".

Previously it was thought that thanks to the good work of imagination and visual memory child better remember the letters that will correlate with a certain picture. However, this can be considered a profound mistake. A picture of a wolf and the sound "V" does not cause the child's intuitive associations, it is not able to distinguish the words from the first letter, so such development of the alphabet he will need to use invalid in this case, rote memorization. It is better to replace the pictures on:
- interjections;
- onomatopoeia;
Association.
For example, the letter "U" similar to the airplane, which takes place in the air. He takes off and says "Uuuuuu".

To quickly learn the alphabet with the child, you need to give the child to feel the letters. He needs to see with their own eyes, to touch hands, to hear how they sound. For example, you can together with your child cut the letter "W" of paper in the shape of a beetle, allow him to paint an insect, draw eyes, wings, crawl together with the bug flying around the room, buzz: "Jeguk grigoteit like the letter "W". If the child will do something, he will remember it much faster than during the show or story parents.

You can make with the letters unexpected baby steps. For example, cut from a cardboard letter "C" to pour the sand, repeating together: "Let's scsipath of passback the letter "C". If the consolidation of the study of sound "With" the child can not remember it, then you need to give a hint: "Remember, we have sessuali of passback on the letter? What was she like?" You can also show the child the outlines of a forgotten sound with your fingers or give the same cardboard letter.
The child can be offered in front of the mirror to turn into letters. He good will "T", "G", "f" and other sounds. The process should be spelled out.

Of games to consolidate the knowledge of the letters there is quite a lot. They need to pick up taking into account the interests of the child. For example, the colored cars to transport the letters in various shades. Or give the dolls names, which will contain povtorenie sounds, and for clarity to stick to their paper highlighting the desired letter.

For a start, the child must learn to select the sound of several proposed by the mother, and only after the kid will no longer make mistakes, you can go to the direct naming of letters.

When choosing games you should consider that all the sounds should be fun and interesting, then to teach the child the alphabet will be quick and easy.