How often we hear the expression "go on the principle of" "matter of principle", "unscrupulous person". Integrity is a concept familiar to almost everyone. But have you ever think about its value? 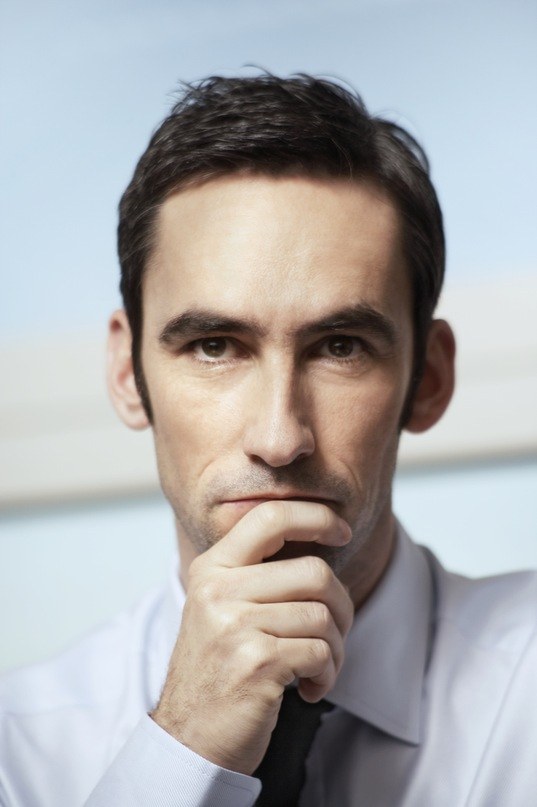 Related articles:
Instruction
1
The word "principle" comes from the Latin principium, which means "beginning", "basis". According to the explanatory dictionaries of the Russian language it has several meanings. So, the principle is called the basic situation of the teaching of the theory of social structure. In addition, this word refers to features of the work or devices machines, equipment, various instruments. Finally, principles are beliefs of a person that affect his or her worldview, attitude to certain events, phenomena.
2
The fundamental is often referred to those people who know exactly what they want and not hesitate to go directly to the target. Due to the hardness and tenacity, they often get better results than others. However, integrity is not an innate trait. Beliefs are influenced by life experience: education, perception of self and other people, relationships, setbacks and victories.
3
But the principles may prevent in life. Rigidity, certainty in his own rightness and the desire to insist on a certain point of view, deprive a person of flexibility and ease of thinking. When it is necessary to act according to circumstances, to make quick decisions, not based on their own beliefs, and the quest to find the best option, the fundamental man may get into a deadlock. When on one scale is the prosperity, success and happiness of loved ones, and on the other - his own integrity, he becomes a slave of its vital installations.
4
To principles not constrain the actions and thoughts of man, they must be developed independently. Very often the fear of an abandoning of belief is not based on confidence in their own position, but for fear of being misunderstood by family, friends, colleagues and imposed certain Outlook on life. However, when the principles are the result of personal experience, man is free to act according to circumstances, to find compromises and new solutions.
Is the advice useful?
Присоединяйтесь к нам
New advices